Home Science What Features do I Need to Become an Astronaut? 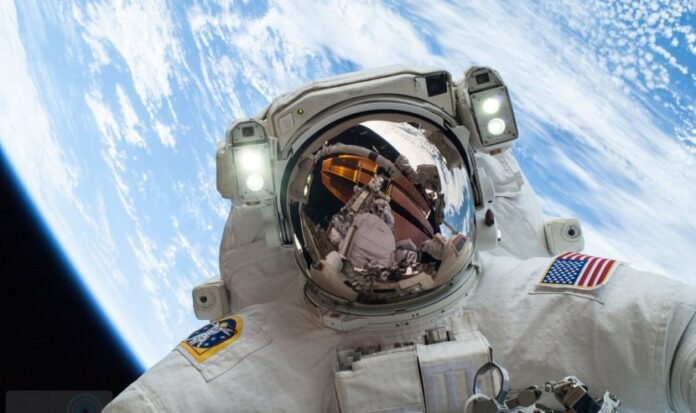 Being an astronaut and getting out into space and exploring the universe has perhaps been a dream of many of us since childhood. Let’s take a closer look at the Astronaut Program, where NASA receives an average of 18,300 applications annually and selects only 12 of these 18,300 people.

Being an astronaut that adorns the childhood dreams of many of us requires passing through multiple stages and getting very strict physical education. NASA selects only 12 people each year for the Astronaut Program, which receives more than 18 thousand applications. To be one of these 12 people, it is necessary to fulfill more than one difficult condition and requirements. As of December 2019, a total of 565 people from 41 different countries have had the privilege to go to space.

People who want to become astronauts at NASA; he expects to meet the requirements of having an academic degree in science, technology, engineering and mathematics (STEM), being in the age range determined by NASA and having 3 years of experience in STEAM and space.

Details of the NASA Astronaut Program:

If you want to be an astronaut at NASA, being a US citizen or a double citizen is the first requirement. Also NASA; Candidates with academic degrees in science, technology, engineering and mathematics (STEM) are expected to have at least three years of experience in these areas or 1,000 hours of pilot flight experience. NASA expects the candidates chosen after these stages into a long physical training program and expects the candidates to have 20/20 view ratio and complete the physical training perfectly.

NASA is very flexible with its candidates in terms of age range, you need to be between the ages of 26-46 to join NASA’s astronaut program. As for the physical tests and exercises applied, it is not stated that you need to have a certain body type to be an astronaut. However, you still have to be at a level that can enter the astronaut suit and take a space walk.

Physical tests and other workouts applied by NASA:

NASA has chosen candidates for its astronaut program; he is expected to successfully complete exercises such as a military water survival test and a flight test, as well as a SCUBA certified diving and swimming program. In addition to these physical tests, the candidates are expected to pass the necessary tests to learn Russian, to effectively manage the system at the International Space Station, to pass the robotic skill test and spacecraft use tests.

The only agency that makes astronaut purchases in the world is not NASA, but it is making candidate purchases at the European Space Agency to train astronauts periodically. But the requirements you have to fulfill in order to become an astronaut in the European Space Agency are almost identical to the terms of NASA. It is not yet known when NASA will make the next astronaut purchases. However, NASA is not expected to reopen anytime soon, as it has recently purchased astronauts.

Artificial leaf may be the key to infinite energy production