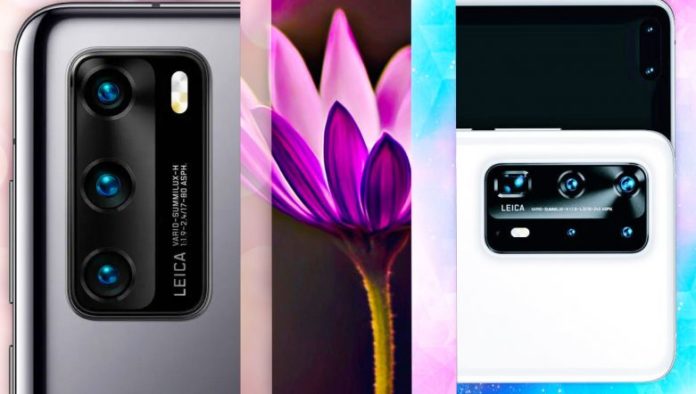 P40 Pro 5G, which will take place in the new flagship smartphone series of Chinese technology giant Huawei, appeared in the tests at Geekbench. The device was tested with 8 GB of RAM and possibly a Kirin 990 processor.

Technology giant Huawei has managed to satisfy millions of users worldwide with its smartphones it has released to date. Although the company lacks Google services, being negatively affected by the trade war between the U.S. and China, it is determined to continue on its way.

The company will introduce the new flagship series Huawei P40, which we have been talking about for a long time, with an online event on March 26. Huawei’s new flagship smartphone range will feature P40, P40 Pro and P40 Premium Edition models, according to many claims. Although there are many claims for the features of these models, this time our eyes turned to Geekbench.

According to the information revealed in Geekbench, Huawei P40 Pro 5G will work with the Android 10 operating system. The device will have an eight-core HiSilicon processor, which will most likely be the Kirin 990. In the hardware part, it is said that while the processor is accompanied by 8 GB of RAM, the amount of RAM can be up to 16 GB.

The Huawei P40 Pro 5G got 776 points from its single core performance test in Geekbench. The device left the multi-core performance test with 3,182 points. If Huawei meets what it promises in the P40 series and the expectations of users, it will be a spectacular rise in the industry.

Massive Revenue of Tinder in 2019 Announced