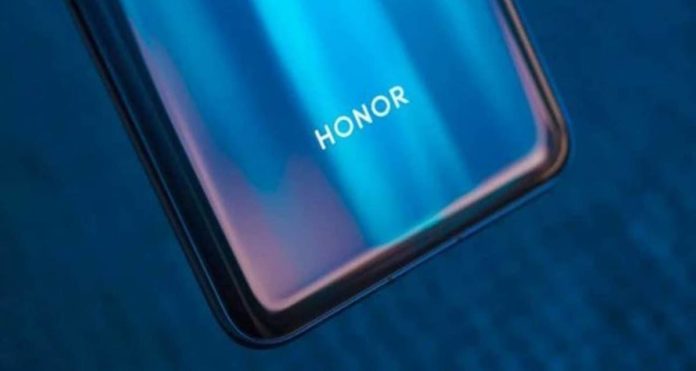 Honor, the sub-brand of Huawei, one of the giants of the smartphone world, will release its devices named Honor 30 and Honor 30 Pro in the next month. However, the listing that appeared in TENAA shows that this series can consist of 3 devices.

The AQM-AL10 model that appeared in TENAA is thought to be the Honor 30 Lite. This listing on TENAA also reveals some important information about the AQM-AL10 model. So, what are the features that will be on this device?

Looking at the performance side of the device; it looks like it will have an eight-core, possibly mid-segment Kirin processor with a clock speed of 2.27 GHz. The phone will have 6 GB or 8 GB of RAM, and the internal storage will be 128 GB and 256 GB. The triple camera on the back; It will be worth 48 MP, 8 MP and 2 MP. The selfie camera will be worth 16 MP.