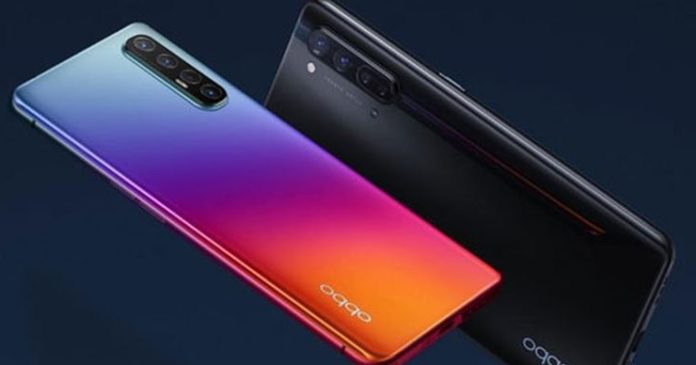 New information about the global version of Oppo Reno 3 has emerged. Reno 3 will have different design and hardware features in the international market than its version in China.

Oppo Reno 3 and Reno 3 Pro were first introduced as budget-friendly 5G smartphones in China last December. Then the 4G version of OPPO Reno 3 Pro 5G was announced for the Indian market. Oppo is now preparing to introduce the global version of Reno 3.

According to information shared by Ishan Agarwal, known for its reliable leaks, the global version of Reno 3 will be similar to the model in China. The phone is expected to come with a 6.4-inch display that offers Full HD + resolution along with an in-screen fingerprint reader.

In the Chinese version of Reno 3, there was a quad camera setup with 64 MP main camera on the back. The new leak shows that its global version will have a 48 MP main camera, 13 MP telephoto lens, 8 MP ultra-wide camera, and 2 MP mono sensor. The quad camera system will support 4K video shooting and hybrid zoom.

Reno 3 in China is powered by MediaTek’s Dimensity 1000L 5G processor, while the Helio P90 will be used in the global version. It will also be offered with 8 GB of RAM and 128 GB of storage, and the device will feature a 4.025 mAh battery.

The global version of Reno 3 will come with an Android 10-based ColorOS 7 interface. The phone will be available in colors such as Sky White, Midnight Black and Aurora Blue. No explanation was made about pricing.

From barter to bitcoin: the story of how money evolved

Somi Disappointed with ‘What You Waiting For’ Comeback