Home Tech Some Features and Design of Redmi Note 9 Revealed 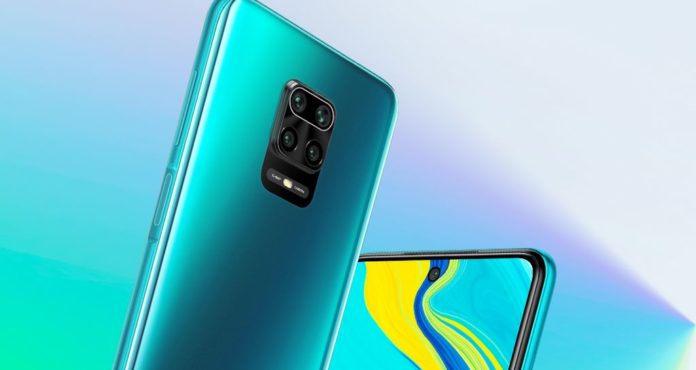 The Note 9 model, which Redmi is expected to announce in May, has emerged through China’s certification agency TENAA. The listing on TENAA reveals some of the Note 9’s technical features and the design of this phone.

Continuing its commercial life as a sub-brand of Chinese technology giant Xiaomi, Redmi recently appeared with consumers with the Note 9 series. The company drew attention with its two phone models named Note 9 Pro and Note 9 Pro Max in the event it organized. However, the announcement thought that this series had a missing model. Now, this phone, which will be called “Note 9”, has surfaced.

The phone, which started to take place in TENAA, China’s certification institution, has the code “M2003J15SC”. The company has tried to make this phone a little more affordable with its little touches on the Note 9 Pro and Note 9 Pro Max models and seems to have achieved its goal. Let’s look at the details of the Note 9 model in TENAA, which we expect Redmi to announce shortly, without further ado.

Introducing the Redmi Note 9
When we look at the overall design of the phone, we see that the Redmi Note 9 will have a flat and perforated screen. Located in the upper left corner of the phone, this hole features a front camera that offers 13 MP resolution. Also, according to the information in TENAA, this phone has an 8-core processor that offers 2.0 GHz speed. However, the model of this processor is currently unknown.

When we look at the back of the phone, we come across the quad camera setup that we see on the Note 9 Pro and Note 9 Pro Max models. This camera setup incorporates the main camera with a resolution of 48 MP. But what features other cameras in Redmi Note 9 have are currently unknown. The company has moved the phone’s fingerprint reader sensor behind the Note 9.

Another piece of information about the Redmi Note 9 in TENAA is about battery capacity. The information in the listing reveals that Note 9 will have a 5.020 mAh (typical) battery. In addition, this battery will offer 22.5 watts fast charging support to consumers. This support is a little more than Redmi Note 9 Pro’s 18 watt fast charging support. That’s what we know about the Redmi Note 9, that’s it for now. However, the company is expected to announce its new phone in May, without delay.

Apple’s glasses getting closer, this could your arrival date