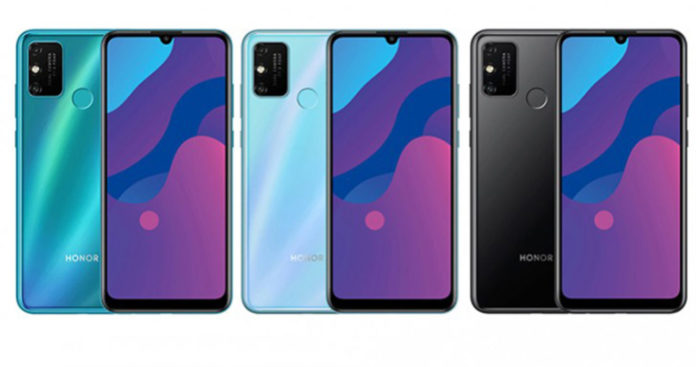 The features and design of Honor Play 9A, the new smartphone of Huawei’s sub-brand Honor, appeared on TENAA, China’s certification site. It is not yet known when the smartphone that will belong to the middle class will be introduced.

Honor, which is located under the roof of Huawei, continues its works for the new generation smartphones. The Honor Play 9A, which we encountered with many different leaks in the past days, appeared on TENAA, China’s certification site this time. TENAA listing revealed the features and design of the smartphone.

What will Honor Play 9A offer?
The Honor Play 9A offers a 6.3-inch Full HD + panel with a notched design on the front. Coming to the dimensions of the phone, the TENAA listing shows the smartphone in dimensions of 159.07 x 74.06 x 9.04 mm. On the other hand, the phone’s hardware features that appear in this list indicate 4 GB of RAM and 64/128 GB of storage, as in previous leaks, and the phone gets its power from the MediaTek Helio P35 chipset.

A 13 MP main camera sensor paired with a 2 MP depth sensor welcomes us in the camera section. Other known features of the phone include the rear-mounted fingerprint sensor, 10W charging support and the Android 10-based Magic UI 3.0 operating system.

It is not yet known when the Chinese company will introduce the Honor Play 9A model mentioned above or what pricing policy will follow. If there are new developments regarding the phone, we will continue to share with you. You can follow us to be informed about all the developments in this process.