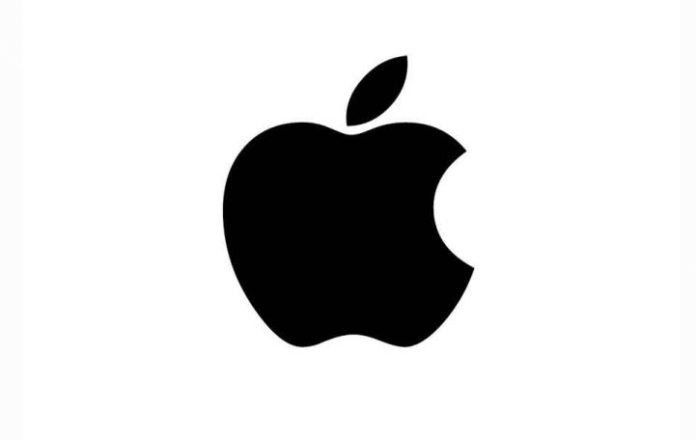 One of the most talked about companies in the smartphone world, Apple has made quite strong claims this week. So, what were the highlights about Apple this week?

One of the most talked-about brands in the world of smartphones, iPhone has revealed quite strong rumors this week. One of them was the release date of the iPhone SE 2 (which may also have a different naming). There are rumors that the mid-segment iPhone model will be available in early March.

Apart from that, some claims were made about the colors of iPhone 12. Let’s take a look at what has been talked about Apple this week with all and more.

What happened this week at Apple?