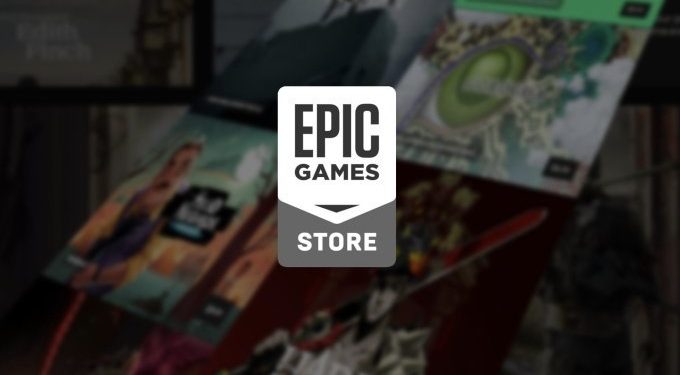 The wish list feature, which is something that game lovers have been missing since Epic Games opened its own play store, was finally added to the platform. Thus, the platform caught up with its competitors in another area.

Since the Epic Games Store store was opened, many free games have been distributed from the platform, people tried to attract people with platform-specific games. In the meantime, Epic Games is also working in areas where its competitors lag behind.

How can you use the wish list in the Epic Games Store?

We launched our first iteration of the Wishlist feature on the Epic Games Store this week. Try it out & share your thoughts!https://t.co/sbTFY2hCm7 pic.twitter.com/Jf8XAu1CP5

It’s easy to add games to your wish list in the Epic Games Store. Normally there will be a small ‘heart’ icon right next to where the ‘Buy’ button is located. Clicking this icon will be added to your games list.

According to the description of Epic Games, only the list will be created in the first version of this feature. Later, this feature will be developed and will allow to receive notifications and emails containing information such as discount news.

Seeing your wish list on the platform is done with a somewhat boring method. The wish list does not have its own option or tab. When you click on your username, you can see your wish list from the drop-down menu. It is also possible to use this link.

New changes will be made in the Epic Games Store:
Epic Games reveals further changes that it will make in the future. The platform is known not only in the form of wish lists but also from different angles.

On the other hand, the platform ensures that people do not forget the platform until they are completely on their feet thanks to the free games it provides every week. You can access our content of Epic Games free games.

What do you think about wish lists? Do you think this feature is useful or is it a feature that platforms add just to stay behind after a point? We are waiting your comments.

What are Suga’s favorite songs?

Gaby Spanic shows her body in a fishnet dress

Jimin’s reaction when Jungkook gets nervous