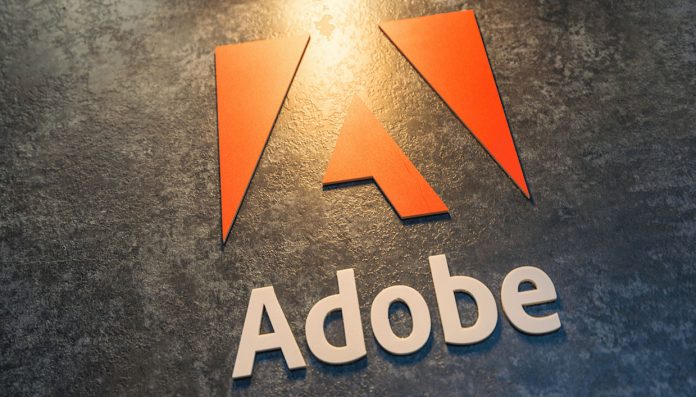 Adobe is developing a system to run Photoshop, Illustrator and Fresco projects on the same file. All three applications receive a feature called ‘invite to edit’ that allows you to type a common email address to send access to the file being worked on.

Adobe will increase productivity with its new feature

With the upcoming new feature, collaborators will not be able to make changes in the project at the same time with you. However, they will be able to make their own changes by opening them to your work, save them and ensure that these changes are re-synchronized with your devices. Also, if someone is editing the file, the new user will be given options such as creating a copy or waiting for the current editor to complete the action. The new feature will not be a Google Docs style editing. It will be a change aimed more at making it easier to email a file.

The feature will work with .PSD and .AI files saved in the cloud system developed by Adobe (It will also be available for Adobe XD). On the other hand, it will support version history so that if a collaborator makes any mistake, it will go back and fix that bug.

With the feature, which was announced to be developed in October last year, Adobe hopes to make its platforms fast, simple and reliable enough. He also wants Creative Cloud users to have enough confidence when using their documents. You can find the particular YouTube video below.

App for Android and iOS has more than 25 games

What makes a game addictive? Details