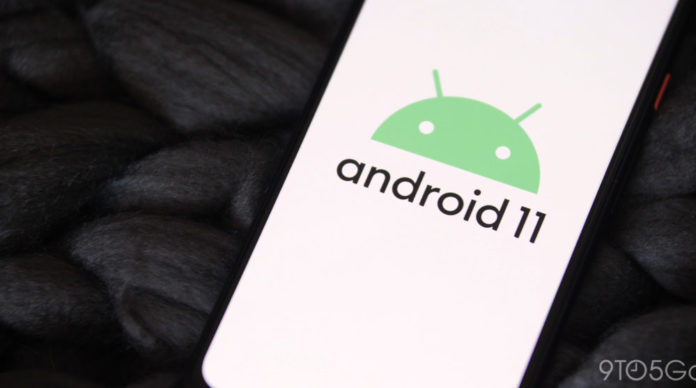 A developer has detected a new feature in the Android 11 3rd developer preview that has been released recently that will improve user privacy. In particular, together with Android, it can revoke some permissions for apps that have not been used for a while.

Technology giant Google recently released the 3rd developer preview of Android 11, which will be available in the coming months. In our article, we have explained to you what this version offers, with many changes compared to the previous version. Now, a developer has found that app permissions have been revoked automatically in the most current version.

With this feature, the operating system will be able to detect applications that have not been used for a while and revoke their permissions automatically. Note that you should not forget that such preview features designed to increase user privacy will not be included in the final version, as Google may make some changes or completely remove the feature before publicly sharing Android 11.

The new feature automatically revokes permissions for applications that have not been used for several months:
Currently, in the 3rd developer preview, there are “automatic cancellation permissions” in the settings of each application installed on the device. There is no general setting to turn on this feature and it is off by default. To activate the feature, it is necessary to go to the ‘Application Permissions’ tab in the settings and turn on ‘Automatically Revoke Permissions’ for each application.

There are some points where the new feature is missing:
There are a few justified points that developers criticize the new feature. At the beginning of these points is the need to activate the feature one by one for each application. In such a situation, most Android users will probably not even notice this feature. Secondly, the time interval defined by Google is another point criticized by the developers.

To the final criticism, the feature only removes some permissions. This means that user privacy is not fully ensured. Before we conclude our article, let us remind you that the feature is currently under development and that Google can make this feature more functional with Android 11.

Vivo, TIM and Claro have fines converted into bonds

Billie Eilish introduces the newest member of her family