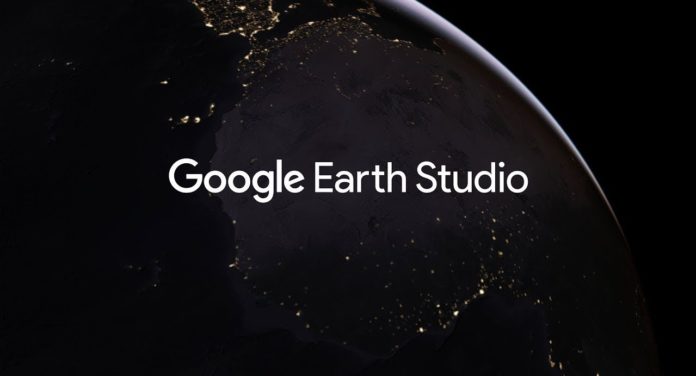 Stars appear in the background of the Earth in Google Earth Pro, which is used in the desktop version of Google Earth. In the mobile application of the program, there is a black background instead of the star image. This will be the case, at least until the new update.

This beautiful visual feast of Google is now coming to Google Earth’s mobile application used on phones and tablets. In the mobile application, a plain black background was previously used in place of the starry space image.

Google considers adding stars to Google Earth as part of its efforts to make the application look realistic. The tech company has therefore announced that they have also added cloud animations that show the worldwide weather. “Realism is important to us,” said Jonathan Cohen, a software engineer at Google Earth. That’s why we want people using Google Earth to see our planet’s place in space consistently. ”

Cyberpunk 2077 has sold over 13 million copies