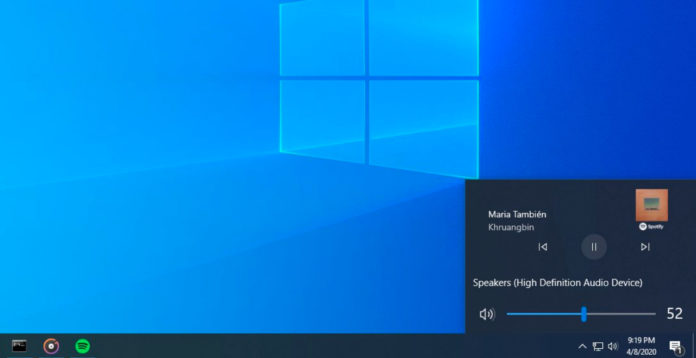 US-based technology giant Microsoft continues to work on the latest operating system Windows 10. As of today, the company has released a new version of Insider for Windows 10 2004, and started testing some features that are expected to be released on Windows 10 in the future. However, Albacore, a white-capped Windows 10 hacker, uncovered a new feature that Microsoft did not mention during the reviews he was working on.

The new Windows 10 feature discovered by Albacore lists the innovations that have come to the operating system. In other words, users will be able to follow the new features that will be offered to Windows 10 from now on as well as learn how to use the new features and how they will work.

What’s new to list what’s new in Windows 10
Innovations that will take place under the “Settings” menu will serve as a guide for consumers. This way, users will have the opportunity to explore the new features of Windows 10 in depth. In addition, Microsoft will enable users to provide relevant feature-related feedback with the What’s New feature.

Microsoft is currently developing the What’s New feature. The fact that this new feature is not included in the update notes of the new Insider version is an indication of this. Therefore, we can say that this feature will not be available in the near future. Also, Microsoft will not be offering feature updates for Windows 10 for some time already due to coronavirus.

See Also  How to put password on folders in Windows 10

It turns out that dozens of apps in the app store...

Important Notice About Not Using Artificial Intelligence in Military Field

Terrifying series and movies to watch on Netflix according to Stephen...

New Episode of Inside Xbox to be Released on April 7

Some Changes to Come with Fornite Season 3 Revealed