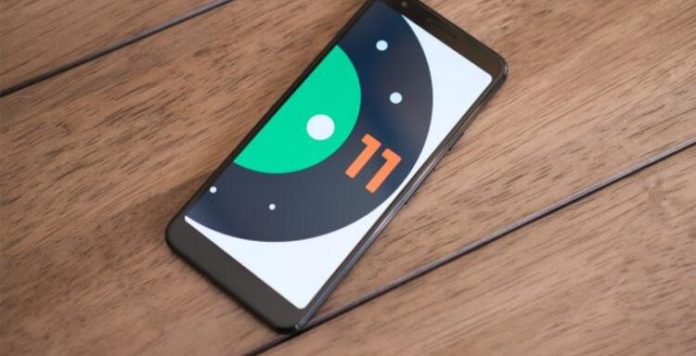 A new feature of Android 11 has surfaced. Reviewing the codes of Google’s new operating system, the developers realized that a feature called “Sensitivity Setting” will come to the phones. This feature eliminates the ‘accidental touch’ problem of curved screens.

US-based technology giant Google shared the preview version of Android 11 for developers as of yesterday. The developers are currently working to discover the features of Android 11, which are expected to be released in the coming months. As such, we frequently include new features about Android 11 in our news. Now, we are here with a new feature of Android 11 discovered.

The Sensitivity Setting is actually a feature offered by the manufacturer on the smartphone with many curved screens. Only after that will this feature be found by default on all smartphones that will work with Android 11. Thanks to this feature, users will not be directed to a different application or accidentally close their open applications when they touch the curved areas or the edges of their screens on their phones screen.

Google is not currently rolling out this feature. This means that the feature is still under development so it cannot be released in the developer preview version. It’s good to know that Google is working on such a feature, though. Because when we consider today’s Android flagships, the number of models that do not have a curved screen is almost nonexistent.

Facebook launches page to ask for or offer help during pandemic