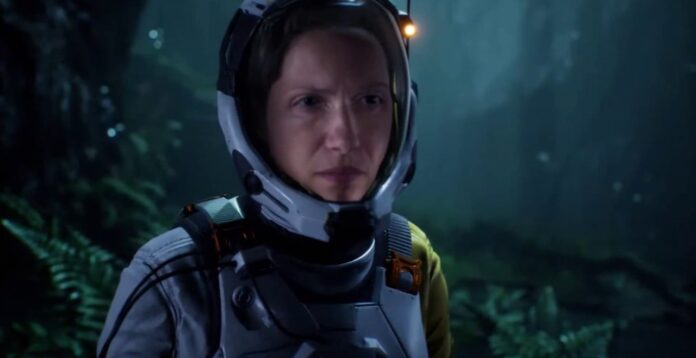 One of the games we met at the PlayStation 5’s event last night was Returnal. As a third-person shooter-like horror game, Returnal seems to impress gamers seriously.

Japan-based technology giant Sony has officially introduced the upcoming new game console PlayStation 5 at an event last night. In the publication by the company, we saw many games to be released for the console as well as the design of PlayStation 5. One of the games we saw as part of the event titled “The Future of Gaming” appeared as “Returnal”.

Developed by Housemarque, the game offers a third-person shooter experience at its core. The developer team aims to make Returnal even more impressive with the horror elements it adds to the TPP genre. In this game that will go far from our planet, we will accompany the story of a woman.

Returnal, which we will meet with the release of PlayStation 5, tells about the events that happened to a female astronaut. This female astronaut who crashed during a space travel will think she is alone on a planet far from Earth. But nothing will happen as expected, and extraterrestrial creatures will give this astronaut challenging and fearful moments.

We do not have much information about the game. However, we can already say that the game will include Roguelike mechanics. So every death of the astronaut will change the depths of space a little more. This action-packed horror game seems to be one of the favorite of gamers. If you wish, let’s leave you alone with the promotional video prepared for Returnal.