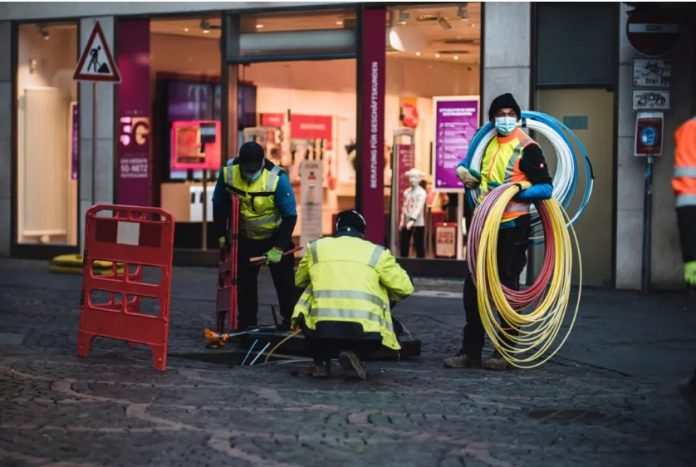 Editor’s opinion: a quick test of the service using my home address turned out to be useful. In addition to several ISPs that I already knew offer fixed services, I learned that several ISPs, including SpaceX and HughesNet, serve my area with satellite internet.

The Federal Communications Commission has released an interactive broadband access map that gives an idea of broadband coverage in the United States.

Maps that emphasize the availability of various services are not something new (remember those early heterogeneous cellular coverage maps?). The Federal Communications Commission has been keeping broadband coverage maps for some time, but up to that point they were based on data collected at the census quarter level. This meant that if one house in the census block was served by broadband, the entire block would be displayed as serviced on its maps regardless of whether other houses actually had access to the service.

The census block method led to the fact that the coverage maps were overly optimistic and did not reflect the actual availability of broadband.

The FCC’s new broadband access map, currently available as a preview, combines data directly from broadband providers and “hundreds of data sources for specific locations” to paint a more accurate picture. Now consumers can enter their address and see which Internet providers claim to provide services, as well as what technologies they use and even what maximum download and upload speeds are provided. There is also a system that allows consumers to challenge inaccuracies and provide feedback if the data does not match what they believe to be true.

An improved FCC coverage card can be incredibly handy when considering moving, especially in a post-pandemic world where many people now work from home and need to be able to connect locally.

FCC Chair Jessica Rosenworcel believes the increased transparency of the new map will create market pressure on service providers to improve their coverage and help policymakers target underserved and underserved communities to narrow the digital divide.

Rosenworcel added that the new broadband access cards represent the beginning, not the end point. “The release of this early version of the new maps is intended to launch a continuous iterative process, during which we are constantly adding new data to improve and refine the maps,” she added.