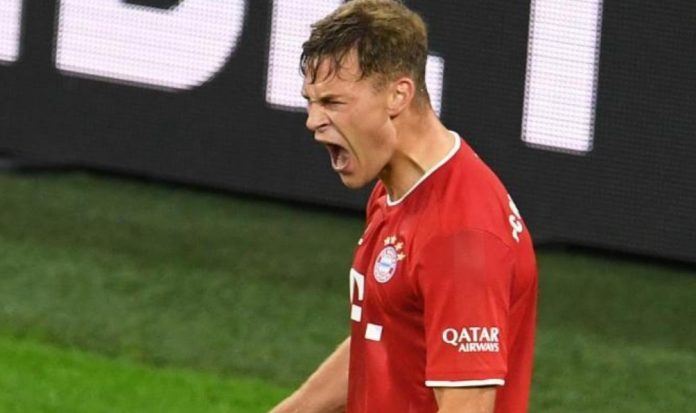 FC Bayern Munich starts the first game of the new year with Joshua Kimmich and Leroy Sané. At the end of the 14th Bundesliga matchday in Munich against relegation candidate FSV Mainz 05, the two national soccer players are in the starting line-up of the record champions.

For Kimmich it is the first starting line-up since Bayern’s away win in Dortmund at the beginning of November, in which the midfielder injured his knee. On the offensive, Sané takes the starting position of the not yet fit Kingsley Coman.

After the replacement of Jan-Moritz Lichte, the Mainz team’s junior boss Jan Siewert acts as a temporary coach. He has to replace regular goalkeeper Robin Zentner in the Allianz Arena, who, according to the club, has back problems. As a result, the 22-year-old Finn Dahmen will make his competitive debut in the FSV-Tor.