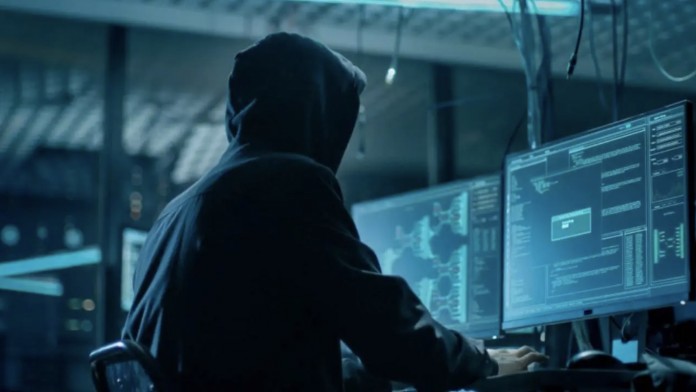 Hackers have recently infiltrated FBI servers and sent fake e-mails to some institutions and organizations.

The FBI, which has very strict rules in dealing with cybercriminals, came to the fore with the hacking incident this time. Hackers infiltrating FBI servers sent fake emails to some organizations on behalf of the FBI.

Announcing a $10 million reward for the famous ransomware (ransomware) gang DarkSide in the past few weeks, the FBI is facing a new cybersecurity challenge. The American Registry for Internet Numbers (ARIN), which is responsible for distributing IPv4 and IPv6 addresses in the Americas, is among the victims of the hackers’ FBI attack.

They sent fake e-mails on behalf of the FBI! FBI servers hacked

According to the news in Bleeping Computer, hackers hacked FBI servers and sent e-mails to institutions about the data breach. Cyber ​​intelligence team Spamhaus found that the hackers were communicating via FBI servers with email addresses retrieved from a database for ARIN. 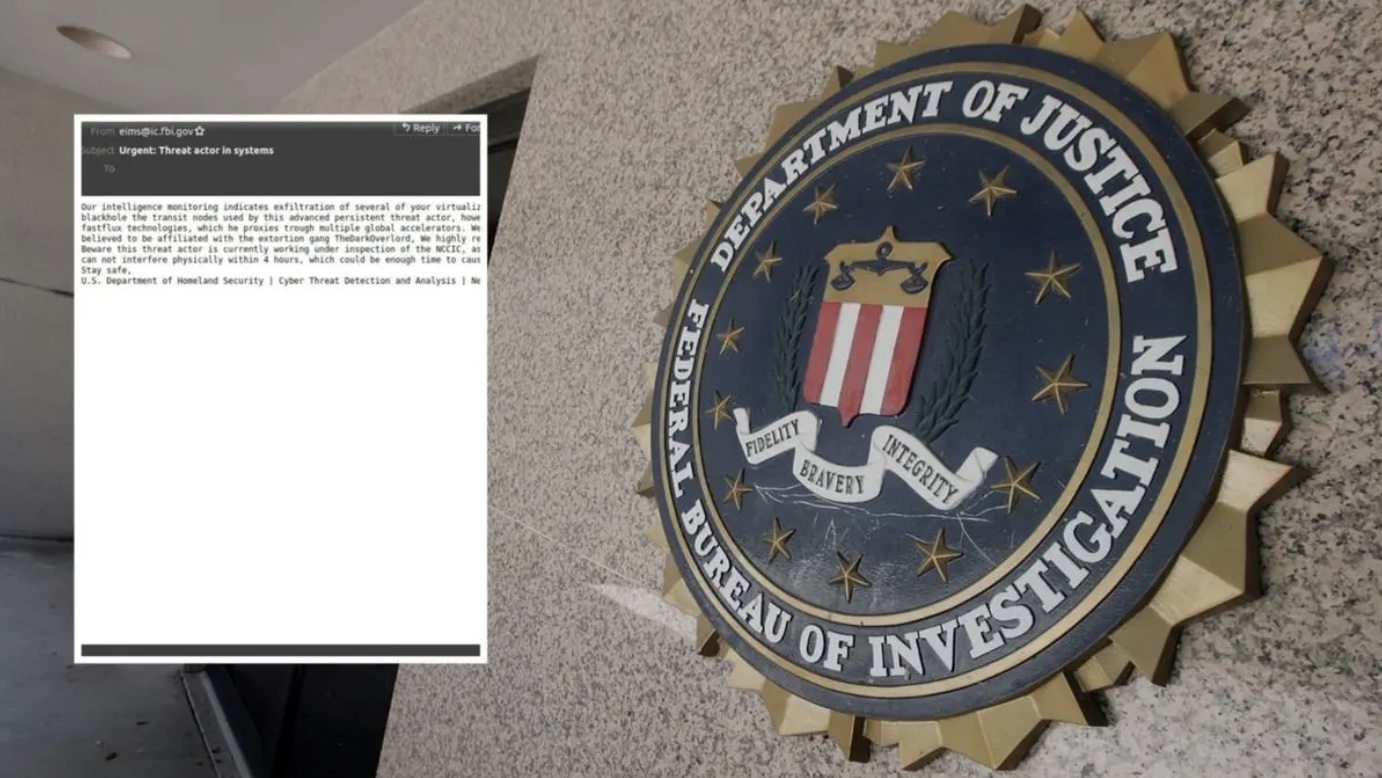 Detecting that more than 100,000 e-mails were sent, Spamhaus underlined that the attacks may continue for a while. Making a statement on the subject, FBI officials stated that the attack has not stopped yet and they have not yet been able to solve the source of the problem.

Stating that those who receive fake e-mails should apply to the Internet Crime Complaint Center or the Cyber ​​Security and Infrastructure Security Agency, the authorities announced that they continue to work to catch the criminals. Vinny Troia, the founder of cyber security firms NightLion and Shadowbyte, stated that the perpetrators of the incident may have been related to the hacker named Pompompurin.

In March, attackers infiltrated Microsoft Exchange servers and tried to hijack the accounts of security journalist Brian Krebs using a fake domain name. Stating that official institutions such as the FBI are rarely used for such attacks, cyber security researchers pointed out that the issue could become a national security problem.

The FBI said yesterday that the fake emails came from the real FBI email address that ended with @ic.fbi.gov. The e-mail, which was sent with the heading “Urgent: Threat actor in systems”, caused many people to worry.