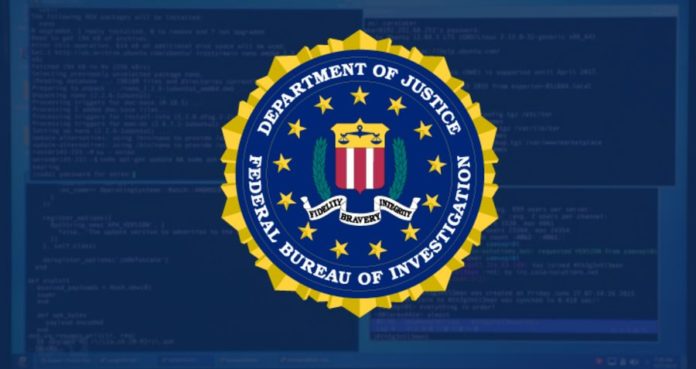 As the internet has become an indispensable part of our lives, crimes committed on the internet have started to increase significantly. In the 2019 report of the FBI, it was emphasized that cybercrime cost $ 3.5 billion.

The Federal Bureau of Investigation (FBI) published the ‘2019 Internet Crimes Report’. According to the published report, the number of crimes complained during the year reached 467 thousand 361. The cost of the crimes complaining exceeds $ 3.5 billion.

Cybercrime increased in 2019
The Internet Crime Complaints Center (IC3), an FBI source that reports suspected cybercrime activities, was established in May 2020 and reached a total number of 4,883,231 complaints with 2019 reports.

While the number of complaints received in the last five years has reached 1.7 million, the total annual loss has increased from $ 1.1 billion (2015) to $ 3.5 billion (2019). The damage of cybercrime to individuals and businesses in the US has exceeded $ 10 billion in the past five years. 2019 was the worst year in this respect. During the year, the highest cyber crime complaints ever made, while the victims of cyber crime have also suffered their greatest losses. In the fight against cybercrime, an amount of $ 300 million was saved.

Company emails
In the fraudulent activities carried out via company e-mails, more than $ 1.7 billion was lost. A total of 23,775 complaints were made in this area in 2019. Business email scams have become the most dangerous group in cybercrime.

“Many organizations have been vulnerable to email attacks because criminals are developing their methods to compromise traditional email,” said Cencornet CEO Ed Macnair. The attackers targeted the most CEOs and staff working in the financial department in these areas.

Ransomware
The FBI warned about the magnitude of the ransomware’s impact on businesses and organizations. In the ransomware attack against the city of New Orleans in December 2019, it was revealed that the FBI’s warnings were not taken seriously.

In 2018, there were some reductions in complaints about ransomware attacks, but this number increased again in 2019 and reached the highest number of complaints after 2016. Ransomware attacks caused $ 2.4 million of damage in 2016, up from $ 8.9 million in 2019.

Apple got a new domain name