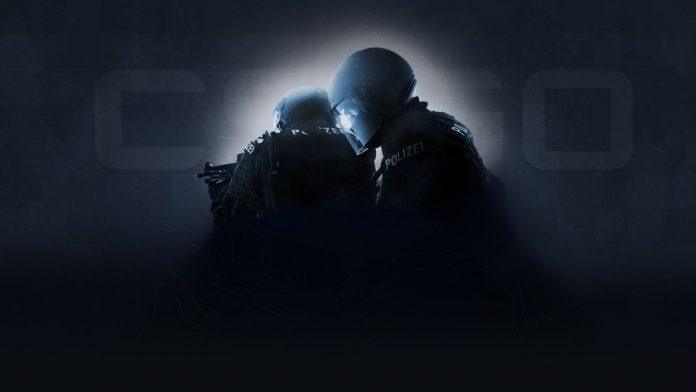 They are a small group, but have reportedly been operating and cheating for a long time.
Fighting cheats goes beyond what some players can do in competitive modes. It is not the first time that the authorities take action on the matter, and now, according to Kotaku, the FBI is investigating a case of match-fixing in Counter Strike: Global Offensive. Ian Smith, from the Esports Integrity Commission (ESIC) has revealed it in an interview with the youtuber slash 32.

In his words, he explained that the investigation is currently ongoing and that it focuses “on a relatively small group of players”, which nevertheless has been operating “for a long period of time.” They think they are match-fixing on the North American CDM.

“It’s what I would describe as classic match-fixing,” he says. “Players who are bribed by outside betting entities in order to fix the matches” and not users who do it on their own. “It is lasting longer and is much more organized. So again, to some extent we are working with law enforcement and the FBI, who have only recently set up a sports investigation unit within the FBI. They are good but inexperienced, because sports betting has never been significant until recently ”in the United States.

The ESIC also uncovered a similar case in Australia, to which he referred in the interview. “I am optimistic about being able to make it public soon, in the next 10 days or 2 weeks.” In this country, match-fixing took place and they also coordinated with the police to bring the case to light.

Dozens of players were kicked out of Counter Strike: Global Offensive after it was discovered that they had engaged in illegal activities. Several of them were punished with 5 years of expulsion, while in the mildest cases they opted for 12 months. 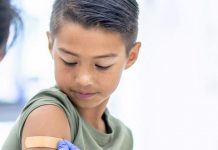 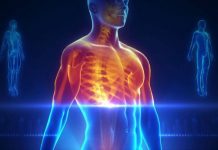 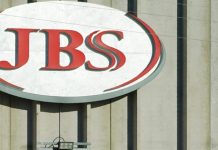 NASA: Mars’ secret may be in Lake Salda