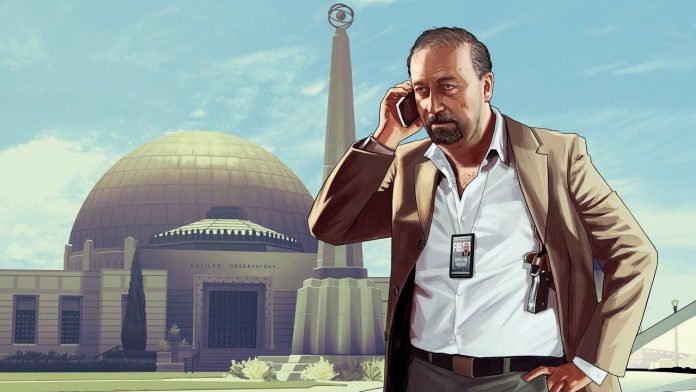 The alleged hacker who leaked about 90 Grand Theft Auto 6 videos and also targeted Uber is under investigation by the FBI.

According to Eurogamer, the hacker who claimed responsibility also said that he was behind a major cyberattack that affected Uber on September 18. Since then, the taxi company has published a blog post in which it announced that it is actively cooperating with the FBI and the US Department of Justice. to solve the case.

While acknowledging that Rockstar was also affected by the hack, Uber said it believes the hacker is linked to Lapsus$, the group behind the recent attacks on Nvidia, Microsoft and Samsung.

“We believe that this attacker (or attackers) is associated with a hacker group called Lapsus$, whose activity has increased over the past year or so,” Uber said. “This group usually uses similar methods to attack technology companies, and only in 2022 it hacked Microsoft, Cisco, Samsung, Nvidia and Okta, among others.

“Over the weekend, there were also reports that the same actor hacked Rockstar Games, a video game manufacturer. We are working closely with the FBI and the U.S. Department of Justice on this issue and will continue to support their efforts.”

Rockstar kept GTA 6 a secret, announcing the game only in February of this year, but last week footage appeared on GTAForums showing robberies, shootings, fully voiced conversations and much more. The footage almost confirms the rumors that GTA 6 will feature male and female protagonists and the setting of Vice City.

All IGN Rockstar Game Reviews Ever

Seven Britons aged 16 to 21 were arrested in connection with the Lapsus$ attacks back in March, shortly after the group hacked Microsoft and Nvidia.

James Caan, who starred in The Godfather and other classic films,...

Kate Winslet from Mare Of East town Has Just Received Her...