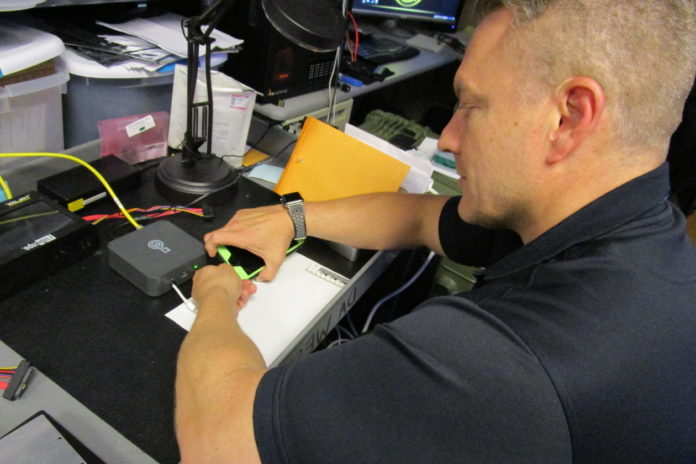 The FBI was able to hack an iPhone using a box called “GrayKey.” The iPhone, which was hacked in October, was the company’s newest model, the iPhone 11 Pro Max. The development seems to change the course of other investigations in the United States.

The US-based technology giant Apple prides itself on the security and privacy of its iPhones. The company says that its products are extremely safe and users’ privacy is at maximum level at every opportunity. However, these statements are sometimes wasted by the events.

iPhones were recently hacked with the help of a box called “GrayKey”. This box often comes up through the FBI, and officials say they have officially broken iPhones using GrayKey. Moreover, according to officials GrayKey, the hacker does not tire the person at all and can easily break the locks. The FBI has now announced that it hacked an iPhone 11 Pro Max through this device.

iPhones can be hacked with a third-party tool: 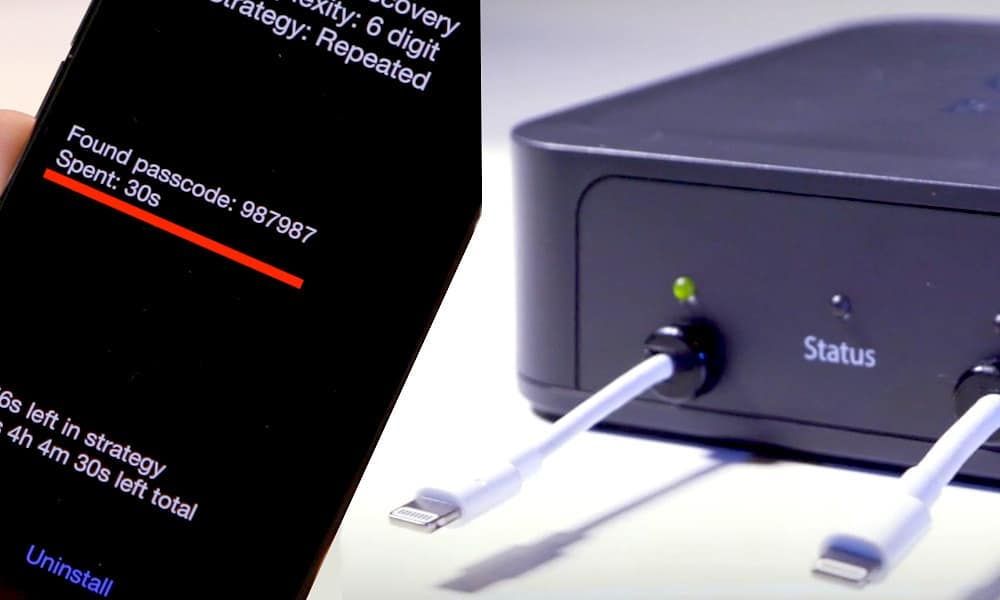 The FBI has conducted this hack as part of an investigation since October. FBI officials confiscated an iPhone 11 Pro Max as part of the investigation, and managed to hack this iPhone model through GrayKey, which is not owned and needs to be unlocked. If the FBI’s statements are true, we can say that Apple’s newest flagship is not so secure.

This incident is of great importance for US investigations. Because some iPhone models could not be hacked using GrayKey, so some inquiries in the US were interrupted and could not be finalized.

In fact, the US administration has faced Apple for a while. In fact, in a report we made with you yesterday, US President Donald Trump, the last statement about Apple and the company, said that the iPhone does not help the authorities said that the lock should be broken. However, the latest development shows that US officials do not need Apple.

Apple has not made any statement on this subject so far. However, FBI officials say that they have tried dozens of methods and reached the final result through GrayKey. In line with this development, it is clear that iPhones have really high security systems but can be hacked when this security system is needed.

Amazfit Bip U Pro launched in Italy at attractive prices