Home News The FBI Even Announced: Beware of Smart Televisions 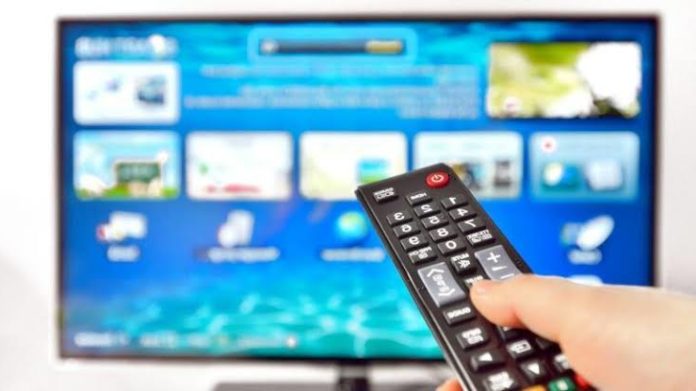 The FBI Even Announced: Beware of Smart Televisions. Smart televisions have been in our lives for a while. Now it is even possible to make video chats with the support of internet connection. But the FBI says these products need attention.

With the widespread use of the Internet and the development of electronic technologies, many new products have entered our lives. One of these products is smart televisions. Now, with our smart televisions, we can access the internet, access online serials and movie platforms, and even make video calls. However, the FBI, the US intelligence bureau, now shared an important information note about these smart televisions.

The FBI’s statements on smart TVs are about the discount days that came with November. Almost every manufacturer, e-commerce platform and retail seller throughout November; made serious discounts on certain products. These discounts generally included electronic products and therefore smart televisions. As a result, consumers had the opportunity to buy a new smart television under the discount. 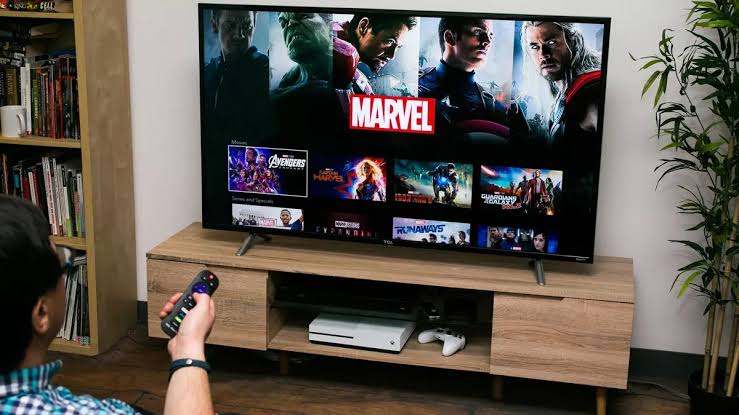 Smart television manufacturers are putting internet connection and various technologies on their devices. However, manufacturers trying to come to the forefront with the features of a deficient smart television do not attach much importance to the security systems of their smart televisions. Even in the past, cyber attacks on smart TVs have come up many times. The FBI warns consumers precisely at this point.

Smart TVs in the statements made by the FBI, users’ privacy, as well as various theft can cause incidents said. Hackers can also enter the house for burglary via smart televisions, where they can access their microphone or connect to their camera. According to the FBI, such incidents are rare, and therefore need attention.

But there is another issue about smart televisions. This is the approach to consumers of companies producing these smart televisions. Namely; most smart televisions have the ability to make program proposals. This feature makes new suggestions according to the programs the users watch. At this point, however, it is unclear what kind of monitoring and data collection policy is driven.

It seems that even though smart televisions are made to serve consumers, these technological products have various problems for now and these problems need to be solved. However, the system is fully seated, but consumers can do something. The FBI says that anyone who buys a new smart TV should read the product booklet. This way you can learn more about your smart TV and avoid potential problems.