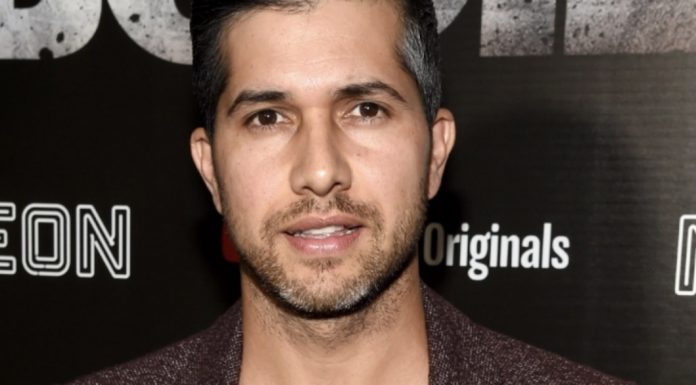 He will play Jorge Perez, a good-natured DDA who is described as sweet and sincere. He thrives on his work ethic without talking in the locker room.

Written by Alexandra Cunningham based on a story she co-wrote with Kevin J. Hynes, “Fatal Attraction” explores the eternal themes of marriage and infidelity through the prism of modern attitudes towards strong women, personality disorders and forced control.

The Paramount Television Studios and Amblin Television series is a reinterpretation of the classic psychosexual thriller of the 1980s starring Michael Douglas and Glenn Close.

In the future, Perez will also appear in the series “Quantum Leap” on NBC. Previously, he was a regular on the Queen Sugar series on OWN and the ABC pilot mix. Other notable appearances include CSI and NCIS for CBS, NBC’s Grimm and HBO’s Hello Ladies.

On the big screen, his credits include “The Avengers,” “Glory,” “The Road to Juarez,” “On Duty,” and “Welcome to Our World.”

It is represented by A3 Artists Agency and Luber Roklin Entertainment.

The most modern slasher films “Stealing a Nightmare on Elm Street”...