Home World Fastly That Caused The Internet To Crash! Who? 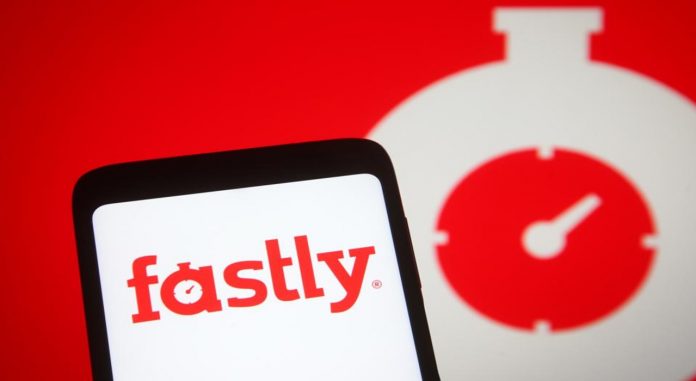 Fastly, which came to the fore with one of the biggest cuts in internet history. who? What does this Fastly, which even serves Amazon and Twitter, do?

One of the biggest blackouts in internet history took place today. Many websites, including Amazon, Reddit, Twitch, Pinterest and Hulu, came to the fore with access problems and 503 errors. Later it turned out that this problem was caused by a company called Fastly.

Saying that the problem was caused by a problem in the CDN, the content delivery network, the company quickly resolved the issue. However, this brought other questions to mind. Who is Fastly, who has caused the world’s largest websites to experience access problems with the only problem he has experienced?

What is Fastly causing the internet to crash?

Established in 2011, Fastly is a cloud computing provider that has been serving since that date. The main purpose of the company is to be a bridge that provides fast communication between websites and users. Fastly, which has the information of many sites, including Amazon and Twitter, on its own systems, prevents users from wasting bandwidth by downloading content on these platforms remotely.

This situation, which allows users to reach these sites faster, significantly shortens the loading times of images, videos and other content. In addition, the company performs vital cybersecurity functions by protecting sites from DDoS attacks and bots.

Fastly, proud of its work, also talks about its collaborations with some of its customers on its website. Accordingly, the company is responsible for making Buzzfeed pages 50 percent faster and for the New York Times to remove 2 million traffic simultaneously on election night.

Why did the interruption occur?

We know that today’s internet outage was caused by a “service configuration”, but the cause of this issue remains a mystery for now. Continuing its research quickly, the company has announced that for now, it is not just the attack.

So what are your thoughts on this? Do you think Fastly really had a system problem or was it hacked? Do not forget to share your views with us in the comments section.

Supermoon: Check Out Photos of ThePhenomenon Around The World