Home Tech The fastest processors have been announced on Android devices 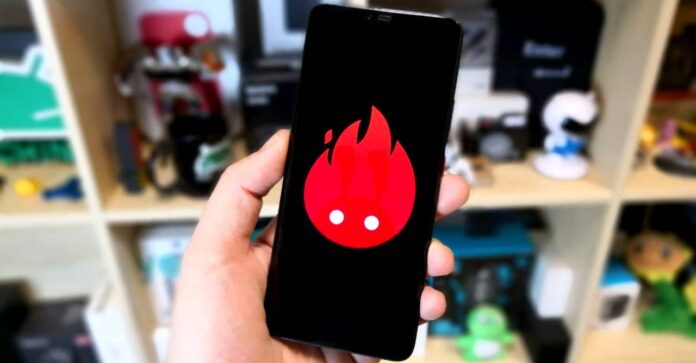 AnTuTu has made an announcement for the fastest processors. The application, which performs tests to determine the performance of mobile devices, prepared a visual that indicates the processors with the highest score.

As is known, AnTuTu is used for performance determination on smartphones and tablets. When we look at the highest scores, Mi 10 Pro is 539,769 points on Android devices and iPad Pro 4 is 723,149 points on iOS devices.

The gap between the processors under the rocket also shows differences in performance. When we look at the second row, we see the Exynos 990 processor. The third place is the Snapdragon 855 Plus processor.

Here is the image of the fastest processors on Android devices on the internet page you can reach here.

The difference between Snapdragon and Exynos, which occurred at the top of the list, did not escape attention. Looking at the performance of the Exynos 990 processor, it appears to be well behind Snapdragon 865.

Kirin 990 processor shows itself in the list after Snapdragon 855. On the MediaTek side, the Dimensity 1000L processor has found itself after Exynos 9820. The Helio G90T, on the other hand, found its place behind Snapdragon 765.

Only the fastest CPUs on Android are listed in this list. No such table has been created for the hardware on iOS devices.

Linux: all the information for you to start using on your...