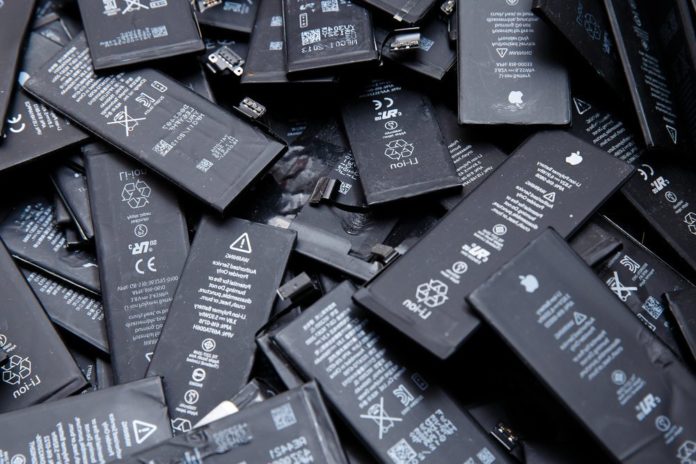 Shorter charging time, longer charging cycle is expected from the batteries of today’s smartphones. It seems that the expectations of the users will find a response soon. A U.S. firm has announced it is preparing to put graphene batteries on the market.

One of the biggest problems of today’s smartphones is undoubtedly the batteries. However, various advances have been made in this area. US Real Graphene company announced they are preparing to enter the market. Graphene batteries began to be tested by companies that have not yet been released, and the company started selling external graphene batteries.

We can say that the technology used by the batteries produced by Real Graphene company is the evolution of the lithium batteries we use in our smartphones. Lithium-ion technology was based on the reversible exchange of lithium ion between a positive electrode and a negative graphite electrode.

Faster charging, longer life and more safety
The approach adopted by Real Graphene company; replacing the graphite electrode with an electrode coated with thin layer graphene. Thus, the composition of the electrolyte could be regulated. The company’s CEO, Samuel Gong, said that the 3000 mAh battery that uses its own technologies reaches 0% to 100% in 20 minutes. This time lasts, on average, 90 minutes on conventional lithium batteries.

The only plus of these batteries is not faster charging time, but of course also a very long life. Current batteries offer a charging cycle of 300 to 500 times, while in graphene batteries this cycle goes up to 1,500. In addition, these batteries produce less heat than lithium batteries with equal charging power. It seems that the method adopted by Real Graphene company will not force companies producing lithium ion batteries. Because those who manufacture these batteries do not need to completely replace their equipment.

Let’s talk about the positive aspects, then let’s come to the question of price. Graphene is a very expensive and complex material to produce. Only one layer of graphene costs $ 25. The price of one kilogram graph is estimated to be 300 thousand dollars. Although a very small amount of graphene should be used for each battery, it will cause various increases in product prices.