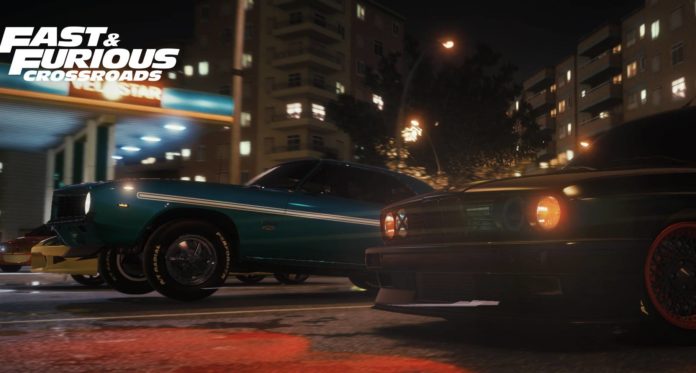 Fast and Furious Crossroads, a new game from the movie series Fast and Furious, is especially popular with speed enthusiasts. Released a trailer of the game release date and which platforms will be released.

The first film of the Fast and Furious series was released worldwide in 2001. Particularly loved by speed enthusiasts, the film series continued to delight fans with its sequels. After a while, the sequel to the subject of the action withdrawn and directed to action by some fans are subject to heavy criticism, the first game of the series Fast and Furious, will be released next year.

Fast and Furious Crossroads, the first production of the series in the game industry, is developed by Slightly Mad Studios, the developer of Project Cars, and Bandai Namco, the developer of Dark Souls. As expected, Vin Diesel, Michelle Rodriguez and Tyrese Gibson are the voice actors.

Fast and Furious Crossroads will be released in May 2020:

Fast and Furious Crossroads is introduced with a trailer. The launch trailer and platforms where the game can be played were included in the trailer. According to the words at the end of the video, the game will be released in May 2020. This date was also the date when the ninth film of the series was released.

Fast and Furious Crossroads will be a team-based robbery game, according to the developer team. Our team in the game will travel to various locations, and as expected from the series in these places will experience high-level vehicles. Considering this is a Fast and Furious production, the game will be exaggerated and extremely dangerous.

The published trailer also includes a description of the platforms on which Fast and Furious Crossroads can be played. As stated in the video game; The PC will be available for PlayStation 4 and Xbox One platforms. Although the trailer of the game received criticism from most people due to a little inadequate graphics, it managed to put Fast and Furious fans in expectation.

An Investor Found Bitcoins That He Bought and Forgot in 2011