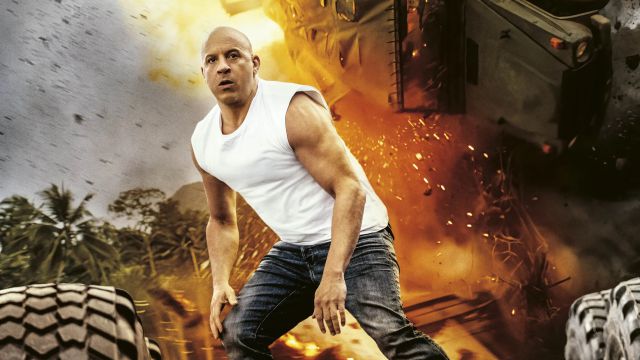 Fast & Furious 9: We tell you if Fast and Furious 9, the new chapter of the veteran action and driving saga, has or does not have a scene after the credits. Cars are back on the asphalt at full speed in Fast & Furious 9, the long-running saga starring movie stars like Vin Diesel, Paul Walker, Michelle Rodriguez and Jordana Brewster. The new chapter hits theaters today July 2, so those interested have an unavoidable appointment with their favorite theater. If you wonder whether or not there is a post-credits scene in this new film, you have entered the correct article.

We will not say what exactly happens or spoil anything related to the plot, since most viewers have not yet had the opportunity to see the film. However, we can confirm that the answer is yes: there is a scene after the credits, so if you don’t want to miss a second of footage, the best thing you can do is wait until the end of the screening. Notably, Fast & Furious 10 is already confirmed, which means the story will continue later.

145 minutes in total, which translates to 2 hours and 25 minutes. That’s how long Fast & Furious 9 lasts, a film in which we will see Dom Toretto again, the character played by Vin Diesel. Although he lives a much more relaxed life than before with his son, peace lasts very little, especially when the problems of the past overtake him. What happens is that this ghost of yesterday also threatens his family, something that Dom will not be able to tolerate.

The entire Fast & Furious group will meet once again to dismantle an international plot led by one of the world’s most dangerous assassins. Of course, this mysterious man is also a fantastic pilot. The funny thing is that it is about Dom’s missing brother, Jakob, a character played by John Cena. Will they get out of the situation alive or will one of the brothers fall for it on the way? Do not get out of the car because curves are coming.