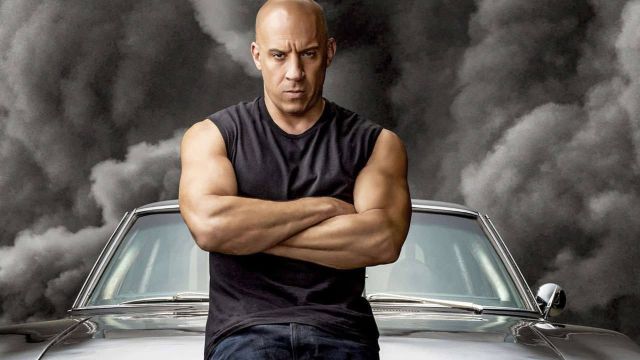 Fast & Furious 9: The new installment of this long-lived film saga returns with all the usual ingredients of the saga. Action, shooting and speed, lots of speed. The wheels of Fast & Furious 9 are rolling without brakes again, with a new trailer for the long-awaited film starring Vin Diesel who returns to his usual role, that of Dominic Toretto. In addition to the usual cast, which has been in the saga for a long time, this ninth chapter introduces former WWE wrestler John Cena as one of the guest stars. He does not exactly embody a secondary character, since he will give life to the villain of the film. Universal Pictures brings us back to the road thanks to the shocking trailer that you can enjoy on these lines.

Fast & Furious 9, known in Spain as A todo Gas, has an unavoidable date with movie theaters. Despite the coronavirus crisis, which has caused the systematic delay of numerous productions, including this film, it finally has a final release date. If nothing changes, the film will debut on June 25. The funny thing is that according to the initial plans, the idea was that the ninth installment could be seen in 2020, while the tenth and (supposedly) last film, which will serve as the final touch, was going to be released in 2021 initially. It will not do it on that date finally.

There is no peace in the world of Fast & Furious

The synopsis indicates that Dominic Toretto leads a quiet life with his son and his partner Letty, something that should not last too long, especially since the qualifier “quiet life” does not fit too much with the personality of Dom, used to the adrenaline rush and unbridled action. How could it be otherwise, he will soon have to face a new threat, so the character will join the rest of the gang to overcome a new bump in the road.

In addition to Vin Diesel and Joh Cena, the cast will include performers on the level of Charlize Theron, Helen Mirrer, Michelle Rodríguez, Jordana Brester, Nathalie Emmanuel and Tyrese Gibson.