Home Entertainment Fast and Furious 9: new trailer for the movie 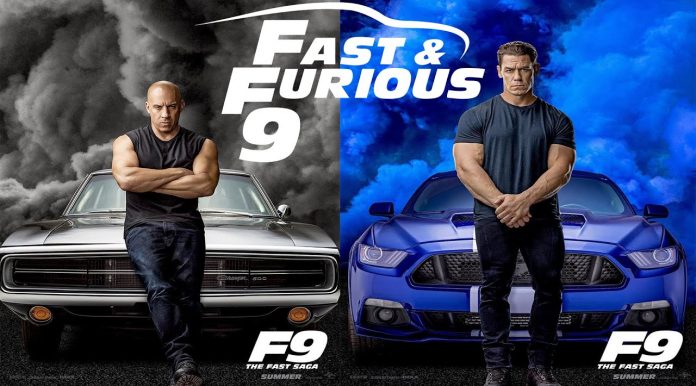 Fast and Furious is a very successful production that blends the concept of action and car racing into the blockbuster phenomenon film series Fast and Furious since its debut. The trailer of the Fast and Furious 9 movie gives important information about many details that have been claimed for a long time.

Fast and Furious 9 has some details that excite the audience compared to the other movies in the series. One of these details is undoubtedly the return of the Han character. The return of the Han character, which we saw at the end of the movie Fast and Furious 6, exploded and died in the car hit by Deckard Shaw, was a big surprise for the audience.

Another character that returned to the team was Mia Toretto. Mia Toretto, who left the team after the death of Paul Walker, is back with Fast and Furious 9.

This trailer, which was published, also confirmed the claims that some of the movie will take place in space. The detail previously explained by Michelle Rodriguez, the lead actor of the film, was described as unfounded by the audience when it did not appear in the trailers of the film.

As it is known, Paul Walker, one of the leading actors of the series, died in a traffic accident on his way to a donation night during the filming of Fast and Furious 7 in 2013. While everyone thought that the movie would be canceled, the film’s producers made a deal with a special effects company and used Paul Walker’s face and voice to play his brother, Cody Walker.

Fast and Furious 9 will be released on June 25, 2021 with a big box office target after being postponed many times before.

Rick Announced the release date of the 6th season of “Morty”...