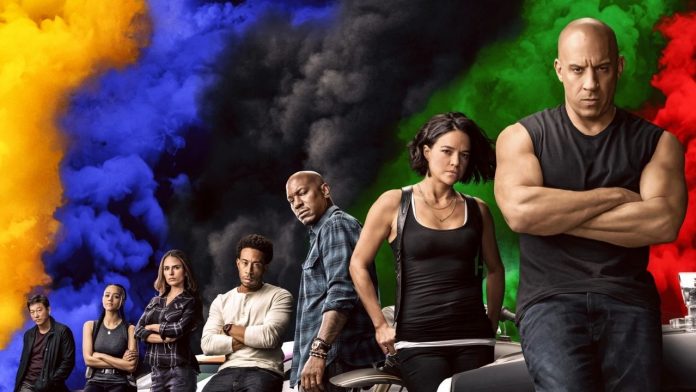 The Fast and the Furious series made a quick entry into the world of cinema. Welcoming its fans with its ninth film, the series managed to generate significant revenue from the first week. The popular production became the best-released and highest-paid film in the COVID-19 era.

Fast and Furious 9, which offers an exciting experience to movie buffs, surpassed productions such as Godzilla vs Kong and Quite Place II. Fast and Furious, which became the fifth biggest movie series with its winnings last week, wants to continue its success.

These days, when the activity started again in the cinemas after the pandemic, the Fast and Furious series also doubled its earnings. Fast and Furious 9, the highest-grossing film since late 2019 in the US, continued its success worldwide. The movie grossed $404 million at the global box office. The production, which is the new owner of the records among the films evaluated during the epidemic process, seems to remain on the agenda in the coming period.

Justin Lin sits in the director’s chair of the movie starring Vin Diesel, Charlize Theron and John Cena. The production, which tells about Domenic Toretto’s experiences after his retirement decision, received positive feedback from critics. In addition, the movie managed to meet the expectations of the fans. The work for the sequels of the series, which broke records with the ninth film, is starting soon.

Under normal circumstances, the famous director, who wanted to end the series with the tenth movie, stated that he wanted to present another movie to the fans with the decision he took later. Fans were upset that the series, which has been in the cinema world for many years, will end. However, it is clear that the team wanted to present the best finale to the audience.

The release date of the two films is yet to be announced. However, it is quite possible that the tenth film will meet us in late 2022.

TikTok will let you add automatic subtitles to your videos