Home Celebrity Fashion on the Oscar 2022 red carpet: look at each image as... 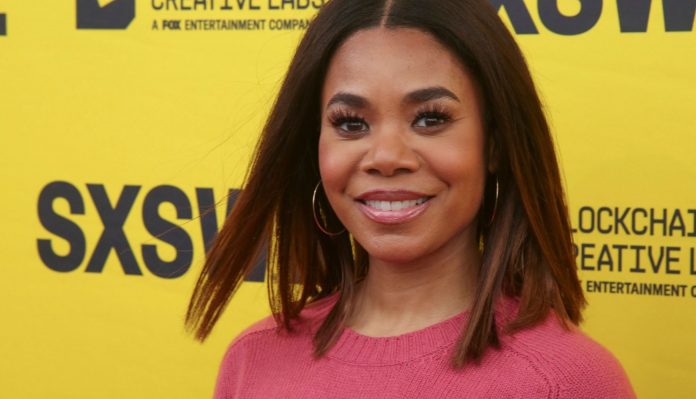 The red carpet that you have been waiting for for so long has finally taken place.

On Sunday, March 27, Hollywood’s biggest stars arrived at the Dolby Theater in Hollywood for the 2022 Academy Awards ceremony.

The live broadcast, hosted by Regina Hall, Wanda Sykes and Amy Schumer, will celebrate the best films of the past year. And although it is expected that there will be many actors and actresses at the event, the audience also expects a lot of surprises.

Musicians, including Beyonce, Sebastian Yatra, Billie Eilish and Reba McIntyre, are to take the stage and perform Oscar-nominated songs. In addition, the hosts will be athletes such as Sean White, Venus Williams and Serena Williams.

Before the awards ceremony, each star has to do one thing: it’s time to walk the red carpet. From designer dresses and tuxedos to custom-made jewelry and eye-catching shoes, these stars have thought everything through before going out.