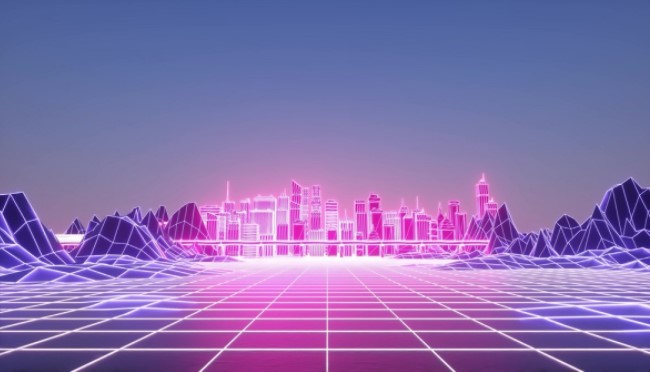 Giant fashion brand Gucci has purchased virtual land from the Ethereum-based The Sandbox platform. As in the official statements, Gucci will start selling virtual clothing products that players can use within the platform in the future.

Gucci announced that it has purchased virtual land from The Sandbox, an Ethereum blockchain-based gaming platform. While no explanation was made regarding the cost of the said purchase, it was stated that Gucci will offer various experiences to users in the future, such as Gucci-themed NFTs and in-game virtual clothing products.

In his statement on the subject, The Sandbox CEO and co-founder Sebastien Borget said that virtual fashion is as important as real-life fashion for the next generation of gamers.

Gucci, who discovered NFTs at an early stage and carried out many concrete projects in this field, became one of the fashion brands that managed to adapt to the crypto ecosystem. Gucci signaled that it will continue its investments in the Metaverse field with this virtual land it bought from The Sanbox.

With the metaverse concept gaining great popularity, many international companies have started to make various investments in this field recently. While globally known fashion brands such as Gucci announced that they will open their own virtual stores on various platforms, many companies, especially crypto currency exchanges such as Binance, opened their own virtual offices in various Metaverse projects. In this context, the market value of Metaverse projects has also increased considerably in recent years.