Home Tech Farewell to the Notch, Vivo Introduces Apex 2020 with its Screen Embedded... 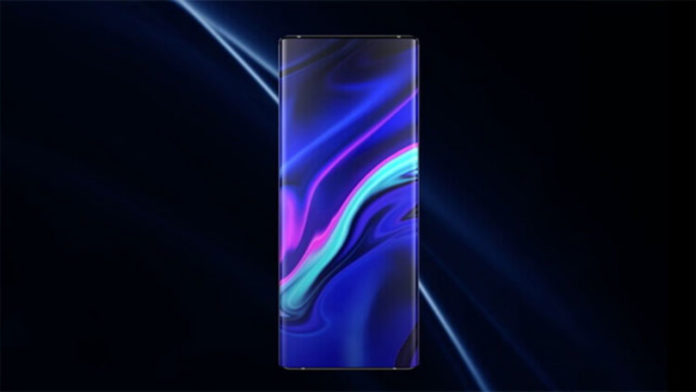 Vivo’s new concept phone Apex 2020, which has not been on the agenda for a while, was introduced. The phone, which has unique features, hides the front camera inside the screen and does not have any cable connections. For this reason, the device has 60W wireless charging support.

The Chinese technology manufacturer Vivo, which managed to attract the attention of consumers with the smart phone models launched in 2019, seems to continue to be of interest in 2020 as well. The company, which is already known to work on impressive phone models, has officially announced the new concept phone “Apex 2020”, which has been on the agenda for some time. Statements by the company reveal that Apex 2020 has unique features.

Vivo shows its perspective on the future with Apex series phones launched in 2018. The company, which managed to enchant consumers with its in-screen fingerprint reader sensor in its model it announced in 2018, did not include any keys and ports in its concept model announced last year. Vivo’s 2020 model Apex phone officially introduces a technology that consumers are curious about.

Introducing Vivo Apex 2020
If the 2020 Mobile World Congress (MWC) had not been postponed, we would have the opportunity to see this phone live in blood. Still, the images and explanations made by the company reveal that the Apex 2020 is really exciting.

Vivo Apex 2020 with front camera embedded in the screen
Vivo officially used the in-screen camera feature, which has been a dream for a while, on the Apex 2020. This feature of the Apex 2020 seems to directly affect the future of the smartphone industry.

The only impressive feature of Apex 2020 is that the front camera is hidden inside the screen. As with the Apex model it introduced last year, the company does not have any keys and ports in this model. In this context, Vivo Apex 2020, which can only be charged wirelessly, has 60 watts wireless fast charging support. This fast charging support reveals that every 100 mAh portion of the battery can be charged in 1 minute.

When we look at the back of Vivo’s new concept phone, we see an impressive camera setup setup. The camera setup, which has a special gimbal stabilization technology, promises 200 percent more stabilization than its counterparts. Thus, making video shots with Apex 2020 will be perfect in all conditions.

The Chinese technology manufacturer will not release Apex 2020. At least the company’s current thought is in this direction. In this context, the price of the phone was unfortunately not announced. However, Vivo’s Apex 2020 model is a clear indication that the smartphone industry will be in a great change. Especially the front cameras embedded in the screen seem to be a highly preferred feature in the smartphone industry.

Apple Car can be produced by LG and Magna International