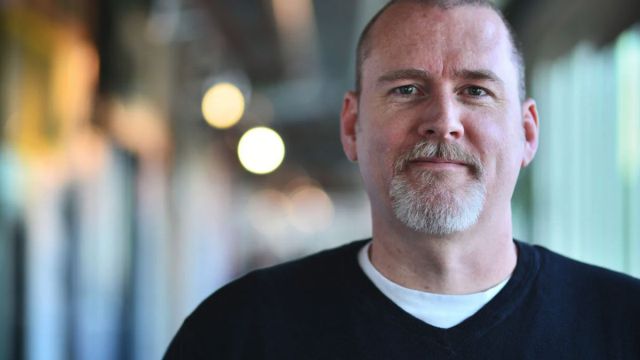 Far Cry: The veteran developer had been working for the French firm for more than ten years. He was part of the Far Cry team at Ubisoft Montreal. Dan Hay, executive producer of Far Cry at Ubisoft Montreal, has left the company. The French firm has issued a statement to report on the progress of this veteran developer, who after more than ten years serving the successful intellectual property leaves the company. The reasons for his departure have not been disclosed. His position, of course, will be occupied from now on by Sandra Warren, who has been at Ubisoft Montreal for fifteen years.

The current protagonist, Dan Hay, was the main producer of Far Cry 3, one of the most influential works of the saga; the one that marked the beginning of the canons established in the current formula. He later served as an executive producer on Far Cry 4, Far Cry 5, and spin-offs from the latter, Blood Dragon, Primal, and New Dawn.

Period of internal changes at Ubisoft

This is not the only recent march at Ubisoft, which has seen its own employees clamor for organizational improvements in the ambitious Assassin’s Creed Infinity project. For months (even years), employees of Ubisoft Montreal and Ubisoft Quebec, two major studios of the company in Canada, have reported internal problems; with accusations of labor abuse and sexual harassment by workers in leadership positions.

These accusations are not supposed, but it is information. Yves Guillemot, CEO of Ubisoft, appeared publicly on September 11, 2020 through an official video aimed at all victims of harassment; He recognized the lack of diversity and promised to guarantee equality, diversity and safety in the company. No buts or justifications.

“I am truly sorry for all the victims who were injured,” he said. “We are working on improving our systems and processes. We are also focused on increasing diversity and inclusion at all levels in the company ”. They want “everyone at Ubisoft to be welcome, respected and safe”. It should be said that the vast majority of people affected by these malpractices at Ubisoft are women.

Recently, journalistic sources advanced by Kotaku maintain that Ubisoft is going to increase the salary of those employees who want to leave Ubisoft.

The Pokémon Company closes 2020 with records: greatest profits in its...