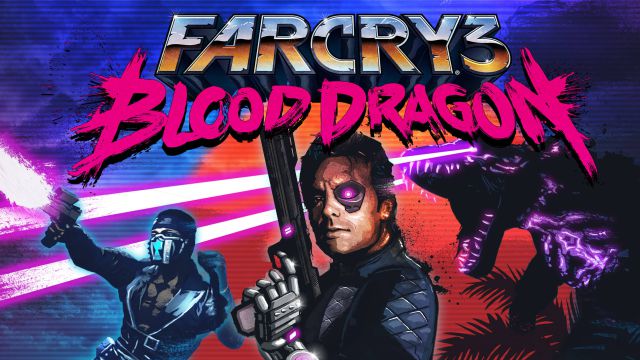 Far Cry: Blood Dragon: The game set in the eighties dystopia returns to current systems, although it can be purchased separately for 14.99 euros. The Far Cry 6 season pass includes Far Cry 3: Blood Dragon, the fun spin-off of the saga that takes us back to the completely dystopian and cyberpunk 1980s. By surprise, Ubisoft has released the content on all platforms, so it is now possible to download it if you bought the season pass or one of the editions that includes it. Of course, those who do not have it have the opportunity to purchase the game separately, at a price of 14.99 euros.

As part of the post-launch content for Far Cry 6, the French company has also released Vaas: Madness, an independent roguelike title starring one of its most iconic villains. Later will come the DLC of Pagan (Far Cry 4) Joseph (Far Cry 5).

Far Cry 6, yet another dystopia

Antón Castillo, the dictator of the island of Yara, wants the best for his nation, but without counting on his own citizens. The President has among his objectives that the territory regain its former splendor. Unfortunately for his interests, his oppressive actions do not go unnoticed by his people, who are gradually organizing to confront tyranny with violence. You handle Dani Rojas, a member of a guerrilla who at first wants to escape to the United States, but ends up becoming the hero or heroine of the Libertad group.

Far Cry 6 is available on PS4, PS5, Xbox One, Xbox Series X, Xbox Series S, PS4, PS5, PC, and Google Stadia. It should be noted that the new generation version, which introduces 4k textures, greater drawing distance, etc., can be obtained for free if you have the version for previous consoles. Like all current Ubisoft games, there is cross-progression thanks to Ubisoft Connect.