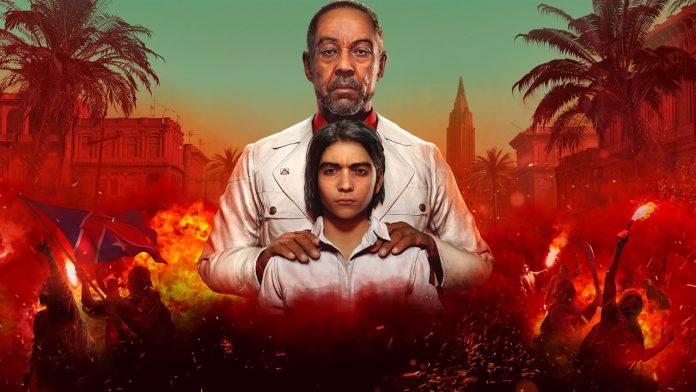 Far Cry 6 is among the most anticipated games of this year. Ubisoft has released a trailer that highlights the game’s story. The video generally focused on the events of the villain Anton and the boy next to him.

Far Cry 6 trailer released by Ubisoft offers us many details about the game’s story and villain. Previously, there were many statements about the villain in the new Far Cry production. However, we haven’t seen much about the personality of the character yet.

Anton will be the worst character in the series so far

At the end of the trailer video, we see that the villain gives the gun to the boy next to him to kill a person. This shows how reckless and ruthless Anton is. In the previous statements, it was stated that he would be the worst character in the series.

Again, going from the trailer video, we can say that the graphics and coating quality of the game are quite good. In addition, the mouth animations when the character is speaking look quite appropriate. It is understood that it reflects the atmosphere of the region well in terms of map design and environmental details.

The region where Far Cry 6 takes place is also a little different from the other games in the series. The game, which usually takes place in environments such as mountains and hills, seems to focus on the city this time. When we look at the trailer, we see that the story also takes place in nature.

How did you find Far Cry 6? Did the published story trailer satisfy you? Do not forget to share your ideas with us in the comments section.

Ghost of Tsushima: Director’s Cut, Registered For PS4 and PS5