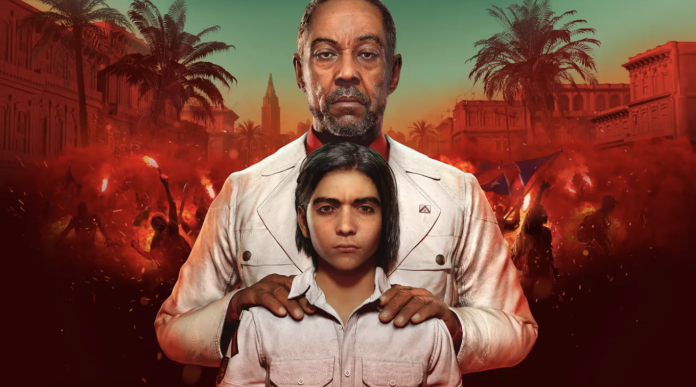 Notes began to fall from the game review sites for Far Cry 6, the new game of Ubisoft’s long-running FPS series.

Far Cry 6, the new game of Far Cry, which Ubisoft bought and serialized from CryTek after the great success of the first game, has finally been released.

After the review embargo on the game was lifted, game review sites and YouTube channels also published their notes one by one. It seems that the new ring of the series has not been able to meet the expectations of the players and review sites.

Far Cry 6 failed to deliver what was expected

As of now, the game’s Metacritic average is 75/100. The production, which has been reviewed by a total of 47 different sites so far, is criticized for not adding anything new to the series, and the side missions being boring and monotonous. However, it is stated that the graphic quality in the promotional videos does not appear in front of the players in the actual game. The Games Machine gave the game the highest rating with 94/100, and the lowest rating was Stevivor with 45/100.

Despite all these criticisms, there are also quite popular aspects of the game. Especially the development of the main character in the game and the storytelling were praised by almost all the sites. Although it has not met the players yet, 3 different DLCs will be presented to the players within a year, in which we will witness the stories of Far Cry 3’s Vaas Montenegro, Far Cry 4’s Pagan Min and Far Cry 5’s Joseph Seed.

So, have you had the opportunity to play Far Cry 6? How did you find the game? Do not forget to share your views with us in the comments section.

TWICE Becomes a Beautiful Scientist in the Trailer of ‘Formula of...