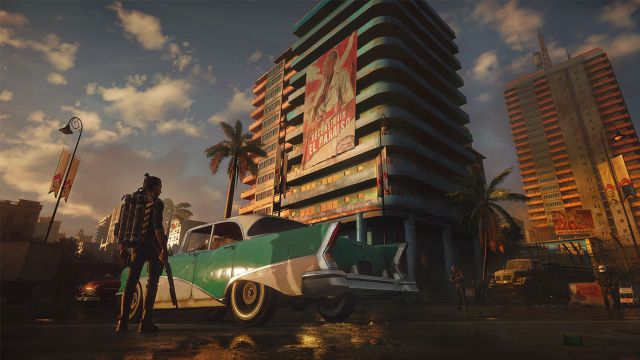 Far Cry 6: The new Ubisoft Toronto production dispenses with one of the usual elements of the saga, the Arcade mode. Far Cry 6 uncovered its first gameplay just a few days ago. Since then, Ubisoft Toronto has shared more details about its upcoming production. In a question and answer session that has taken place on Reddit, it has been confirmed that one of the classic options will not be back in this sixth installment. We are talking about the Arcade mode, the set of tools that allows you to design missions and edit levels, an option that has been present from Far Cry 2 onwards.

“No, Arcade will not be back,” said Alexandre Letendre. “Removing this mode from our plan has been a difficult decision, but it has helped us focus our efforts on the main campaign.” Therefore, unless it is released later through some DLC, it does not seem that we will be able to experiment with level design again.

All against the president

Yara Island is the fictional island where the adventure takes place, a nation that is ruled by a powerful dictator, Antón Castillo. After winning the elections, the president decides to restrict freedoms and use his power to try to realize his great dream: to restore splendor to the country. The problem is that his plans contemplate crushing anyone who opposes his designs, which obviously culminates in the outbreak of an authentic revolution.

In Far Cry 6, the developers wanted to reproduce guerrilla warfare, the only option for the people to rise up, since the Government has all the tools and weapons. This being the case, the guerrillas will have to use any resource at their disposal if they want to end the tyrant once and for all.

The video game will go on sale next October 7 on Xbox One, Xbox Series X, Xbox Series S, PS4, PS5 and Google Stadia.

Lost weight for the sake of a Marilyn Monroe dress, Kim...