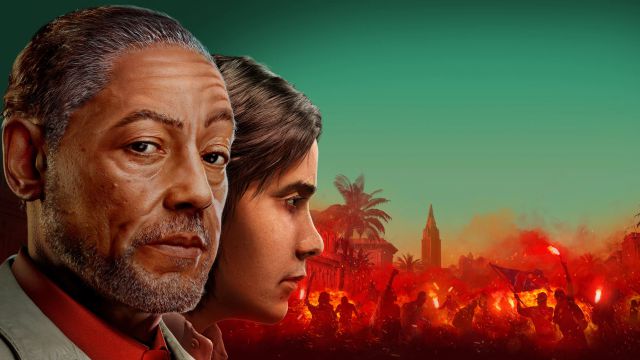 Far Cry 6: Ubisoft’s Ben Hall confirms that the title will leverage the capabilities of next-gen consoles and provides details on performance. Far Cry 6 launches next October 7 on PC, PS5, PS4, Xbox Seres X | S, Xbox One and Google Stadia. To date, we did not know the technical details of the title, and it was Ben Hall from Ubisoft who wanted to offer specific details about the versions of the Sony and Microsoft consoles in an interview with Gamereactor.eu. Basically, we can count on 4K and 60 FPS resolution on both machines, as well as the guarantee that the game will benefit from SSD technology so that loading times are not a problem.

Although the title will also come to last-generation consoles, Ben Hall says that work has been done to make the most of the PS5 and Xbox Series X | S hardware: “We wanted to make sure that Far Cry 6 would be a solid game. in the new generation consoles, but also that the experience in the previous one was not affected “, he says.

In relation to what the new consoles can achieve, Hall highlights that it is possible to achieve “a silky smooth experience”, thanks to the possibility of offering “a resolution of 4K, 60 FPS, fast loading times and HD textures”, in addition to confessing that developing the title has been “a great effort” and “a challenge” for his team, which he considers “the best in the world”.

Far Cry 6 will be released on October 7 on PC, PS5, PS4, Xbox Seres X | S, Xbox One and Google Stadia. Once again, the saga will bet on the open world, action and stealth mechanics, as well as important novelties such as the weapon customization system and the possibility of riding a horse, among others. You can read our full advance in the following link.

Why didn’t Jensen Ackles Read comics for Boys Before his role...