Home Entertainment Far Cry 6: Ubisoft describes what Cuba relied on for this new... 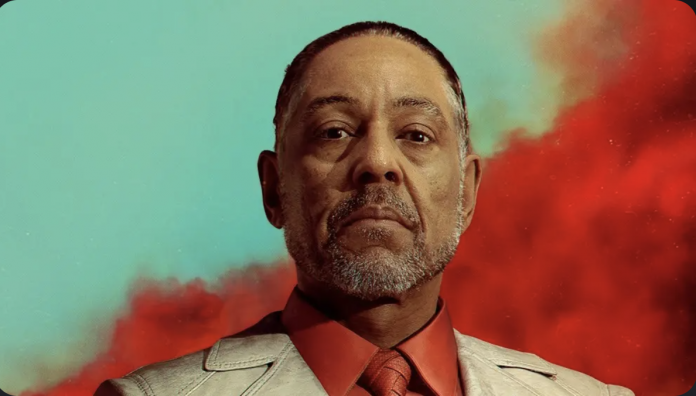 Ubisoft reveals more details about Far Cry 6, and especially, the way in which the concept of ‘solve’ is exploited from Cuba

This week, Ubisoft shared more information about Far Cry 6, but especially Yara, which is where the game’s story takes place. As many imagined, this fictitious country takes note of Cuba, but of one element in particular: “resolve.”

In what sense is it applied? What happens is that it is inspired by an aspect of Cuban culture, where the inhabitants of this country were looking for solutions because they had very few resources at hand.

Far Cry 6 and the development of different weapons

All due to the US trade embargo and the fall of the USSR. Showcasing ingenuity, improvisation and the classic “do it yourself,” Cubans survive.

David Grivel, lead designer of the game, talked about how this concept was leveraged to create new objects. Giving an example, he said, ‘In our research, for example, we were inspired by things like a desk fan made from an old vinyl record player!’

But in Far Cry 6 the protagonist takes advantage of the idea to create elements of destruction. Grivel highlighted “in Far Cry 6,” solving “is about turning the player into a single guerrilla army and inflicting the maximum amount of chaos with what they have.”

That ranges from equipping vehicles to hacking weapons with mods. Within the game there are the Resolver Weapons, weapons created with waste and garbage, but which is deadly efficient.

David Grivel commented ‘an example that jumps to mind. It’s one of my favorites: “The Little One.” It is a mini pistol made from an old motorcycle engine. It’s absolutely deadly, and it sounds great! ‘

Other weapons of this type use gasoline pumps, car batteries, bicycle grips, and CD players. Another element of the game are the Supreme, backpacks that are actually rocket launchers, flamethrowers and other types of weaponry.

Inside Far Cry 6 there is a character named Juan Cortez, who is the master smith and craftsman who teaches his techniques to the protagonist and the concept of solving.

This philosophy is applied to the gameplay, since taking advantage of the created team can act stealthily, and another to attack openly. The best part is that different configurations can be interchanged depending on the situation. Grivel gives an example in this regard.

Know the requirements to play the game on PC

‘I love mixing long-range, stealth and mobility snipers,’ he stressed, adding later ‘I do love equipping equipment that allows me to be better in each of these aspects…’

He went on to say “shoes that make less noise when you move, pants that help you carry more sniper ammunition.”

He mentioned that he loves a piece of gear called ‘parkour pants’ that let you pick up speed after sliding in Far Cry 6.

In addition to this information on the gameplay of Far Cry 6, the specifications for playing the game on PC were shared, which will be released on October 7.

Far Cry 6 will also be available on PS4 and PS5, as well as Xbox One, Xbox Series X, Google Stadia, and Amazon Luna.

Amazon Prime Day: Up To 70% Off On Prime Video Channels

Minecraft Dungeons has arrived on Steam!