Home Entertainment Far Cry 6 Reignites The Revolution In A New Trailer Focused on... 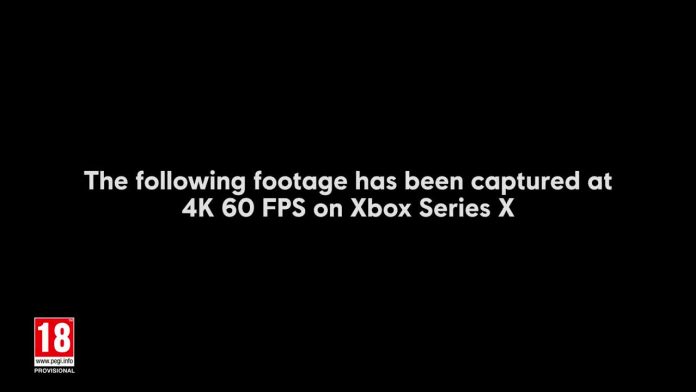 Far Cry 6: Ubisoft showed at the Xbox and Bethesda conference a new look at one of the novelties of the new installment of the saga.When the tyrant government has everything, the people must pull the chestnuts out of the fire with whatever they can. This is, in essence, the mechanic called ‘Resolve’, which has been introduced in Far Cry 6 as one of its main novelties. During the joint conference between Xbox and Bethesda at E3 2021, Ubisoft has taken the opportunity to show a new trailer for this new video game.

Antón Castillo, the dictator of Yara Island, ruthlessly oppresses the inhabitants of his nation. He pursues dreams of glory for his country, but he wants to achieve it at all costs, even if his compatriots suffer the consequences. Tired of so much pain, the revolution breaks out and the guerrilla war reaches the heart of Yara, the fictional city of Nueva Esperanza. With no money or resources, the Libertad group uses the resources of the scene to make weapons and equip the vehicles properly.

In this new chapter of the series we handle Dani Rojas, a character who soon reveals his talent for guerrilla warfare, a combat tactic used in order to overthrow the dictator. It will not be easy at all, since Castillo controls the country with an iron hand and has spies everywhere. However, surrender is not an alternative. Live or die, there is no turning of the page.

Far Cry 6 will be released on October 7 on PS4, PS5, Xbox One, Xbox Series X, Xbox Series S, Google Stadia and PC. Like other titles from the companies, such as Watch Dogs: Legion or Assassin’s Creed Valhalla, the title will feature graphical and performance improvements on new generation machines. Of course, quality will not be compromised in previous systems, so Ubisoft does not contemplate a case similar to Cyberpunk 2077.