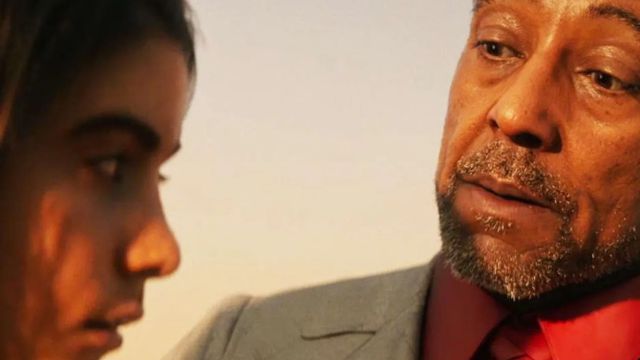 Far Cry 6: The next game in the series is in development at Ubisoft Studios in Toronto and will be out on October 7. Since Far Cry 6 unveiled its playability, Ubisoft has been uncovering more details about the video game, which will also be present at the Ubisoft Forward at E3 2021. The title developed by the Toronto studios (with the collaboration of many others, as in all the great video games of the French) will have a somewhat different endgame, or at least that is what David Grivel, one of the main designers, has advanced.

He has done so in an interview with content creator JoRaptor. According to the creative, players can complete the main campaign, but after that, “there is something else.” Everything seems to indicate that it will be some kind of system, but Grivel has not wanted to delve further into it at this time. He comments that it will be revealed later along with “something new” for Far Cry 6. Who knows, maybe it will be as soon as June 12, the date on which the aforementioned Ubisoft Forward will take place.

Far Cry 6 was scheduled for February 2021, but Ubisoft announced its delay later. The company will work a few extra months as the title goes on sale on October 7 on PS4, PS5, Xbox One, Xbox Series X, Xbox Series S, PC, and Google Stadia. From that moment, players will have the opportunity to put themselves in the shoes of Dani Rojas, the character who will lead the revolution against the dictatorship of President Antón Castillo.

The dictator’s regime has ended up oppressing the citizens, who encounter violence every time they step outside the line established by the tyrant. The man, who has all the resources at his disposal, intends to restore splendor to his nation, the fictional island of Yara, even if for this he has to crush every last of his compatriots.