Home Entertainment Far Cry 6, Preview. We Have Already Seen It! We Tell You... 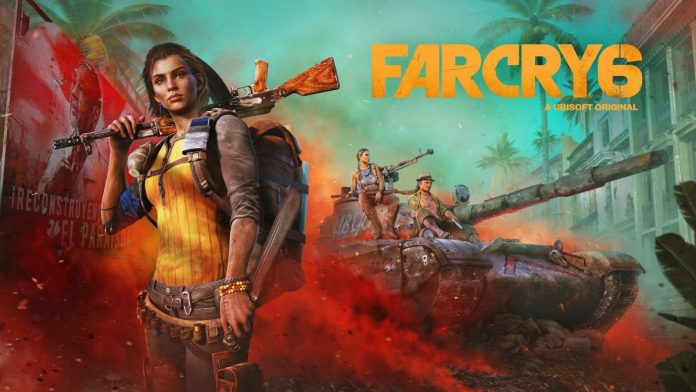 Far Cry 6: The long-awaited new installment in the Ubisoft saga traces new details and explains some of its characteristics. From so much pressing, the oppressed frees themselves and revolts against the dictator. Far Cry 6, the new Ubisoft Toronto production, outlines a broken society, but determined not to resign itself to its apparent fate. The game was announced in the summer of 2020 and was scheduled for February of this year, but the company decided to delay it until October 7, an official date already confirmed. However, in MeriStation we have had the opportunity to see some gameplay, as well as discover new details from the developers themselves.

Yara, the Cuban-inspired island where the adventure takes place, is on the brink of revolution. Anton Castillo, its powerful dictator, rules with an iron fist. For this reason, we are facing a place of contrasts, a location that dazzles with its paradisiacal environments, but that also represents the consequences of isolation. It’s like a photograph frozen in time, an old glory about to collapse. The ruler wants his nation to regain his splendor, but to achieve it he will do anything, that is, everything for the people but without the people. Neither Dani Rojas —the main character— nor the guerrillas are going to tolerate it.

For the President, groups like Libertad are real terrorists. We see the dictator sitting in front of the interviewer, while action scenes are interspersed in which the guerrillas carry out their attacks.

As in any dictatorship, it is the government that controls the weapons, so that the revolutionaries have to take advantage of all the resources to be able to fight against the enemy. “Reality is stranger than fiction,” they paraphrase during the presentation. Ubisoft introduces the concept of ‘Resolve’, which refers to that need to use any element in your hands to build weapons, improve them or modify vehicles. A smoking cigar can be used to burn the enemy, while a diskman with La Macarena playing in the background may be the necessary piece to build a deadly weapon. At least that death comes with a good rhythm.

In an interview with MeriStation, the main designer of Far Cry 6, David Grivel, has revealed that for him the most unique thing about this video game is the aforementioned concept of ‘Resolve’: “It is about the philosophy of ‘do it yourself’. That means that in terms of gameplay we can apply it to weapons ”. The engine of a motorcycle can be used to build a deadly device, just like a diskman. “Yara Island has suffered from economic sanctions in the past,” so they have to make any artifact with the materials they find. “It is reflected in the weapons, in the vehicles and in the equipment that you wear,” he continues.