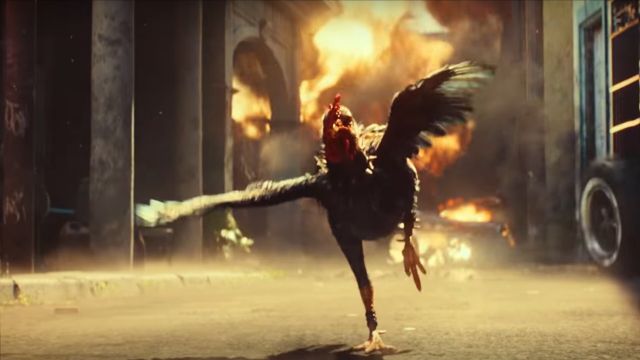 Far Cry 6: The new installment of the saga, which is set in a fictional Latin American country, introduces a Tekken-style fighting minigame … with roosters. In the world of Far Cry 6, violence is common. The dictatorial regime of Antón Castillo collides head-on with the guerrillas, ready to do everything possible to end El Presidente’s reign of terror. Those who have tried the video game may have come across a very controversial minigame, cockfighting. The animal organization PETA has not liked it at all, to the point that they ask Ubisoft to remove it.

The minigame allows players to handle one of the roosters as if it were a fighting video game similar to Tekken. Meanwhile, PETA’s Latin American subsidiary has charged Ubisoft, as they consider it a violent practice that should not be reflected in an entertainment product.

“Glorifying this blood sport is far from being entertainment,” they write on social media. “In fights, royal roosters are placed with sharp knives that tear flesh and bone, causing fatal and agonizing wounds. We urge Ubisoft to replace the horrible Far Cry 6 minigame! ” At the moment, the French developer has not commented on the matter.