Home Entertainment Far Cry 6: Giancarlo Esposito Considers That His Character “Is Not A... 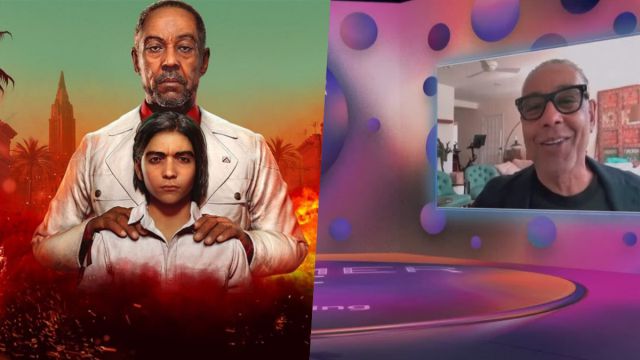 “He really attracted me because he is a guy who first loves his family, his community and his country. In addition, he was in line with what is happening in the world politically today and in the past ”, he said when he explained his role. “I’m not a villain, this guy loves his country. He wants to empower you, Keighley, ”he continued with humor. “He wants to empower you to get up and tell your truth.” It does not seem, however, that his methods are precisely loving.

A revolution in Yara

It goes without saying that Castillo’s actions have consequences. Many of his compatriots, tired of violence and repression, begin to plot a revolution. In fact, the main theme of Far Cry 6 is guerrilla warfare, the struggle of a crushed people who do everything in their power to reverse the situation and free Yara once and for all. With precarious means, the guerrillas search the scene in order to find resources to help them fight against the powerful army of the dictator.

Far Cry 6 will be fully uncovered at Ubisoft Forward, which will take place on June 12 at 9:00 p.m. (CEST). The title will be released on October 7 on PS4, PS5, Xbox One, Xbox Series X, Xbox Series S, PC, and Google Stadia.