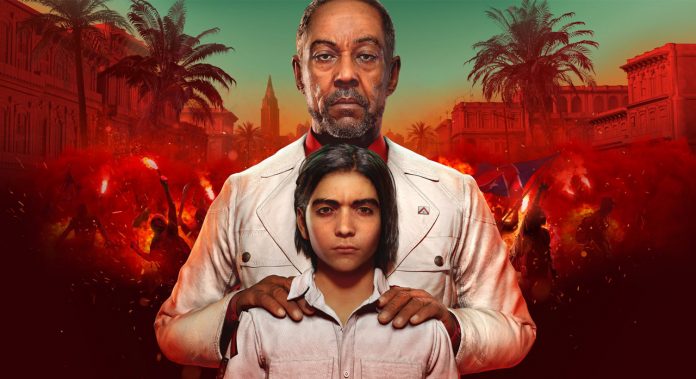 The first gameplay show date for Far Cry 6, the latest game in the Far Cry series developed by Ubisoft, has been released. The gameplay footage of the game, which has been quiet for a long time, will be presented to the players with Ubisoft’s live broadcast. The release date of the game, which remained silent for a long time during the development period, was also delayed. Due to the problems experienced by Far Cry 6 developers working remotely due to the Covid-19 outbreak, the game’s release date was delayed to mid-2021.

Far Cry 6 first gameplay footage will be released on Friday, May 28th. In Far Cry 6, we will fight against our main enemy, El Presidente (Anton Castillo). Anton Castillo, a dictator, raises his son to obey his own rules. The actors take on the role of Dani Rojas against Anton Castillo. The game’s map was influenced by present-day Cuba and features the largest map in the Far Cry series. Described as a “tropical paradise frozen in time”, the map of the game takes place on the fictional Caribbean island of Yara.

The game will be released on many platforms. Normally, the release date of Far Cry 6 was set as February 18, 2021. On October 29, 2020, Ubisoft postponed the game’s release date due to the ongoing Covid-19 outbreak.

If you want to watch the first gameplay footage of Far Cry 6, you can join the broadcast on May 28 from this YouTube link. 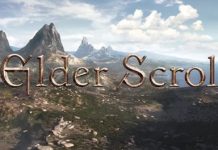 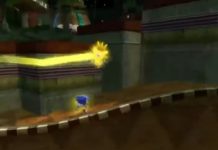 Call of Duty Warzone: Without killing and damage