Home Tech Far Cry 6 Can Pass In A More Exotic Area Than Previous... 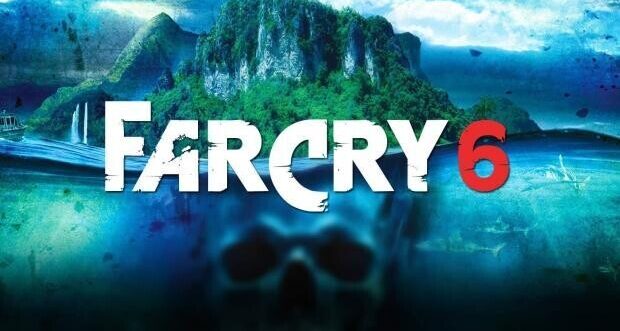 Ubisoft has not yet introduced one of the 5 games included in the fiscal year plans. Allegedly, this game will be Far Cry 6. A new claim reveals that Far Cry 6 will offer a different world than Hope County.

Ubisoft announced in its fourth quarter report that the company plans to release 5 AAA games between 2020 and 2021. It is already known that 4 new games from the publisher are Assassin’s Creed Valhalla, Rainbow Six Quarantine, Watch Dogs: Legion and Gods & Monsters. But what’s the fifth game is still a mystery.

An emerging leak suggests that the last game on Ubisoft’s list will be Far Cry 6. The game shared by Game Reactor claims that the next Far Cry game will take place in a more exotic region, not in the USA. Considering that the latest games of the series, Far Cry 5 and Far Cry New Dawn, come one year apart, it is no surprise that Far Cry 6 is announced soon.

Ubisoft will move away from North America in Far Cry 6

According to the information, Ubisoft was planned to release a new game before April, and this game would be Far Cry. However, the announcement of the game was postponed due to the coronavirus outbreak. The leak says that those who do not like the North American environment of Far Cry 5 will find the new game more interesting. So Far Cry 6 can take place in a more natural and wildlife area.

The Far Cry series used to focus on exotic regions such as Rook Islands and Kyrat, especially in Far Cry 3 and Far Cry 4. We can see a similar approach in Far Cry 6. For now, we can find out more at the Ubisoft Forward event, which will take place on July 12, although there is no more detail in the news in question. For now, it is useful to take all these tips as rumors. However, it is not very far for Ubisoft to come up with Far Cry 6.

Spotify Kids, Available in a Limited Number of Countries, Launched in...