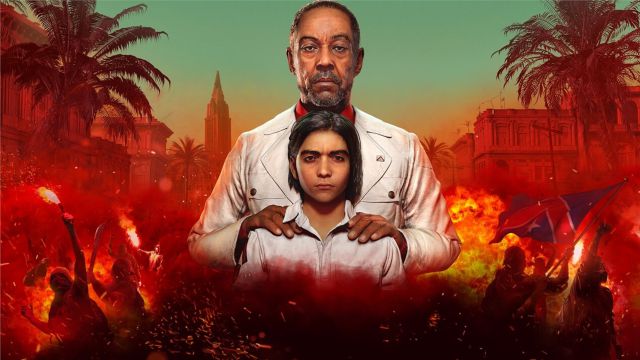 The new installment of the saga was scheduled for the beginning of the year, but the company decided to delay its launch.

The dictatorship of President Antón Castillo will be resolved in Far Cry 6, the next main installment of the well-known Ubisoft saga. This new production, which will take us to a fictional island inspired by Cuba, has not yet shown official gameplay. At the Toronto studios they are still working towards the launch, which has no set date as of today. Be that as it may, Ted Timmins, the game’s design director, has asked players for patience, while stressing that they have interesting material to present.

A Twitter user asks him about when they plan to show the first gameplay, to which Ted Timmins answers the following: “Only for a little longer, but we have exciting content to show. I hope you like it!”. Far Cry 6 was announced via a cinematic trailer that showed the context of the story and the main characters.

The revolution is about to break out on the island of Yara, a fictitious location that puts on the table a dictatorial government headed by Antón Castillo. Although he achieved power in presumably democratic elections, the president has ended up ruling with an iron fist. He has also set aside the democratic process in order to perpetuate himself in power. The truth is that the president thinks that he is doing the right thing for his citizens, but many of them do not think like him and are already prepared to take up arms.

Far Cry 6 was announced for PS4, PS5, Xbox One, Xbox Series X, Xbox Series S, PC, and Google Stadia. Its release was originally planned for February, but they decided to delay it to polish the gaming experience. According to the Microsoft Store, the title will go on sale on May 23, but at the moment there is no official confirmation from Ubisoft.