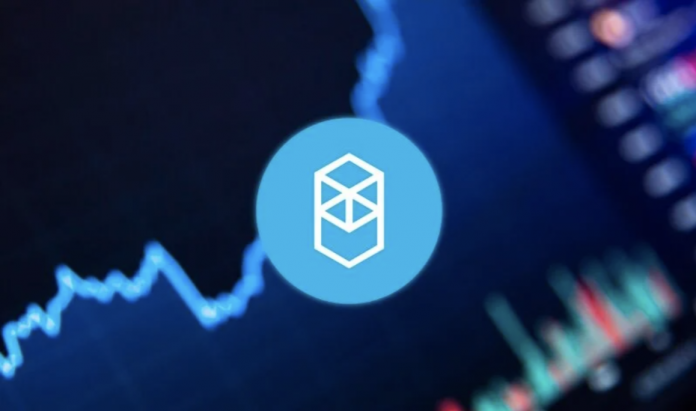 Fantom, the first-tier smart contract platform, also participated in the incentive program among the projects. In the statement made by Fantom today, it was stated that 370 million FTM awards were allocated within the scope of the program created for the projects. At current prices, this amount is worth $310 million.

After this announcement from Fantom, the token of the project, FTM, experienced a great increase. Starting the day at $0.50 levels, FTM went up to $0.90 with an increase of about 80 percent. Thus, FTM has come very close to the all-time high it saw in May. The highest point recorded by the coin was $0.96.

Finally, it is thought that Solana (SOL) may announce a similar incentive program tomorrow. It was pointed out on Solana’s Twitter account on August 31st. The announcement is eagerly awaited. It will become clear later on whether this will be an incentive program announcement or something completely different. 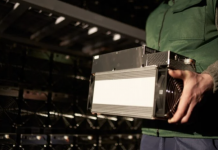 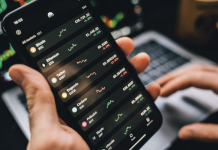 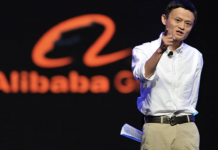